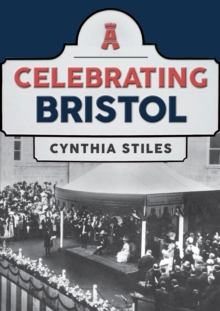 Part of the Celebrating series

Over the last few years Bristol has received many accolades such as the UK's 'happiest city', 'most desirable location to live', 'kindest and most selfless people', and 'most artistic city'.

Although such titles can be subjective, there's no doubt that there is much in Bristol to celebrate both in its past and its present.

Bristol has changed over the centuries, being a port, an industrial centre, a university city, absorbing new people and ideas into the old. In this book, local author Cynthia Stiles looks at some of the accomplishments, actions and events that have given Bristol its distinct identity and character, and made it a place worth celebrating.

Among the subjects she highlights are the city's traditions, festivals and diversity; its arts scene - from works by Banksy to statues and sculptures in the streets - and the notable people including philanthropists, physicians and politicians.

Here too are the city's sportspeople and achievements, together with its royal connections across the ages.

Other chapters focus on the revival and regeneration of old buildings, the shipbuilding and aviation industries, and the city as a centre for today's film-makers such as the BBC Natural History Unit and Academy Award-winning Aardman Animations. Illustrated throughout, Celebrating Bristol will be a valuable contribution to local history and of immense interest to residents, visitors and anyone with links to this fascinating city.

Also in the Celebrating series 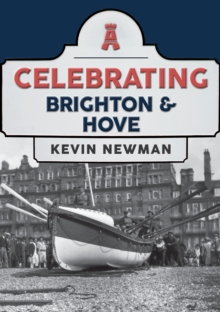 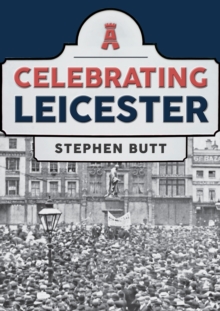 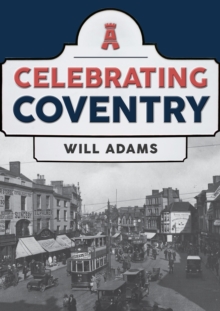 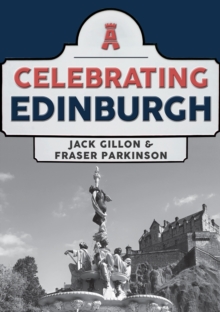