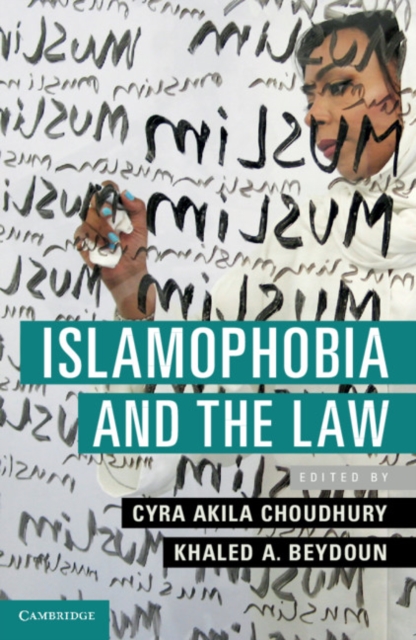 Islamophobia and the Law Paperback / softback

Islamophobia and the Law is a foundational volume of critical scholarship on the emerging form of bigotry widely known as Islamophobia.

This book brings together leading legal scholars to explore the emergence and rise of Islamophobia after the 9/11 terror attacks, particularly how the law brings about state-sponsored Islamophobia and acts as a dynamic catalyst of private Islamophobia and vigilante violence against Muslims.

The first book of its kind, it is a critical read for scholars and practitioners, advocates and students interested in deepening their knowledge of the subject matter.

This collection addresses Islamophobia in race, immigration and citizenship, criminal law and national security, in the use of courts to advance anti-Muslim projects and in law and society.