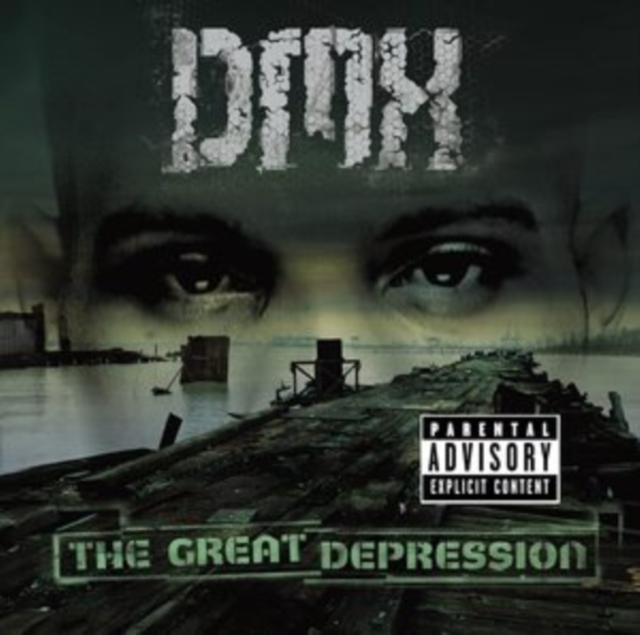 'The Great Depression' is the fourth studio album by American rapper DMX. The album was released October 23, 2001, by Ruff Ryders and Def Jam. It was DMX's fourth consecutive album to debut at number one on the Billboard 200 chart, with 440,000 copies sold within the first week of the album's release, and certified Platinum in December that year. The album demonstrated his continually strong allegiance with the Ruff Ryders with singles such as 'Who We Be' and 'We Right Here'. 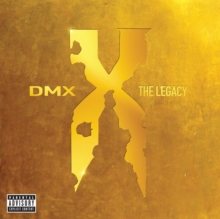 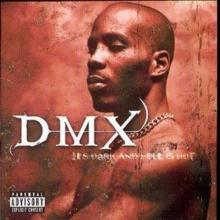 It's Dark And Hell Is Hot 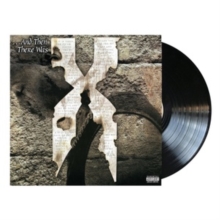 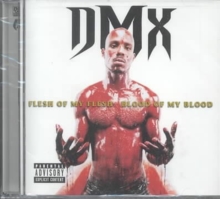 Flesh of My Flesh, Blood of My Blood