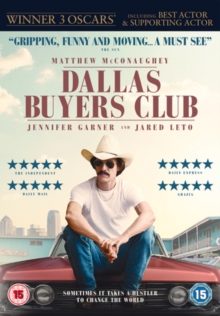 Rodeo cowboy and homophobic redneck Ron Woodroof (McConaughey)'s life is transformed drastically when a work-related accident results in him being diagnosed with AIDS.

Given a life-expectancy of 30 days by his doctors, Ron initially continues his life in a state of denial but as the clock keeps ticking he becomes more and more interested in the background of the disease and its treatments.

Learning that FDA-unapproved drugs are freely available over the border in Mexico, he takes matters into his own hands and begins transporting them into the United States.

As word gets out about Ron's new venture, he is introduced to the local homosexual community and together with his new transgendered friend Rayon (Leto) he establishes the 'Dallas Buyers Club' which offers treatments to those in need.

However, with the success of his business comes the attention of the FDA and local drug enforcement and he is soon engaged in a battle with the authorities who want to shut down the club.

The film was nominated for six Academy Awards and won three, including Best Actor (McConaughey) and Best Supporting Actor (Leto).

Both actors also received the corresponding accolades at the Golden Globes. 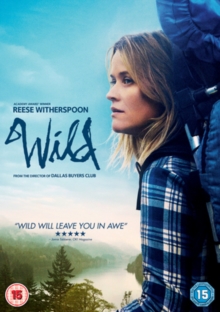