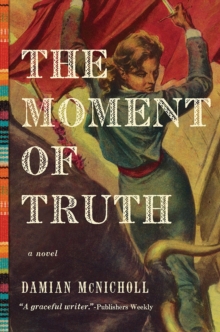 The Moment of Truth : A Novel Hardback

Texan art student Kathleen Boyd has been dreaming about becoming a matador since her beloved father took her to the bullfighting ring when she was just a child.

Now a young woman, her disapproving fiance and her practical-minded mother see her dream only as a foolish flight of fancy.

Nevertheless, Kathleen relocates to Mexico and finds herself under the instruction of Fermin, a retired matador who is intent on asserting his dominance in their partnership.

Though taking on a female apprentice is unheard of, Fermin sees Kathleen's undeniable talent and promises that she'll one day perform at the prestigious Plaza Mexico bullring. While Kathleen struggles to perform alongside the unwelcoming men of Mexico's bullfighting scene, she is befriended by Julio, better known as El Cabrito-The Kid.

Much to Fermin's displeasure, not only does Julio show Kathleen techniques that defy his strict instruction, but a forbidden romance quickly ignites between them. As time passes, Kathleen's confidence in her ability increases-though so too do her suspicions of Fermin's intentions.

She has become a sensation, selling out arenas as La Diosa Tejana, the Texan Goddess.

But while Fermin gets rich, Kathleen's pay remains pitiful and her instructor's control over her life remains absolute.

Will she always be a vehicle for another person's success? Or will she finally face her own moment of truth and seize the success that she has worked toward for so long, in a world that has always belonged to men?

Also by Damian McNicholl   |  View all 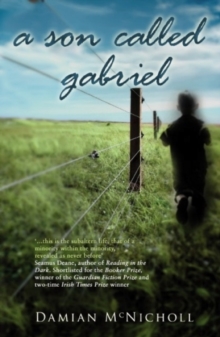 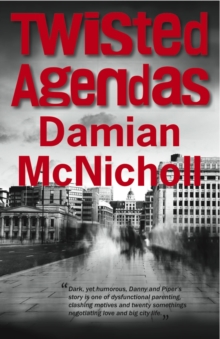 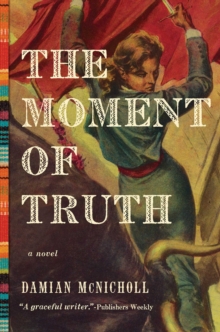 The Moment of Truth 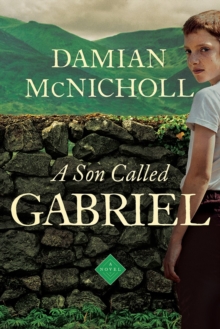