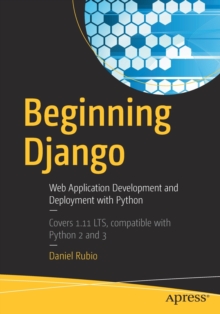 This book takes you from the basics of Django all the way through to cutting-edge topics such as creating RESTful applications.

Along with material on data access with SQL queries, you'll have all you need to get up and running with Django 1.11 LTS, which is compatible with Python 2 and Python 3. Once you've built your web application, you'll need to be the admin, so the next part of the book covers how to enforce permission management with users and groups.

This technique allows you to restrict access to URLs and content, giving you total control of your data.

In addition, you'll work with and customize the Django admin site, which provides access to a Django project's data. After reading and using this book, you'll be able to build a Django application top to bottom and be ready to move on to more advanced or complex Django application development. What You'll LearnGet started with the Django frameworkUse Django views, class-based views, URLs, middleware, forms, templates, and Jinja templatesTake advantage of Django models, including model relationships, migrations, queries, and formsLeverage the Django admin site to get access to the database used by a Django projectDeploy Django REST services to serve as the data backbone for mobile, IoT, and SaaS systemsWho This Book Is For Python developers new to the Django web application development framework and web developers new to Python and Django. 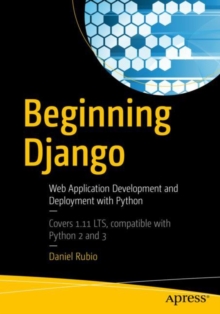 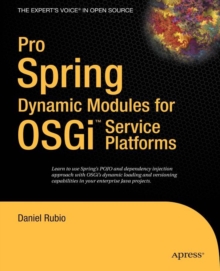 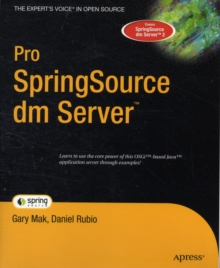 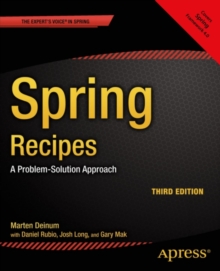