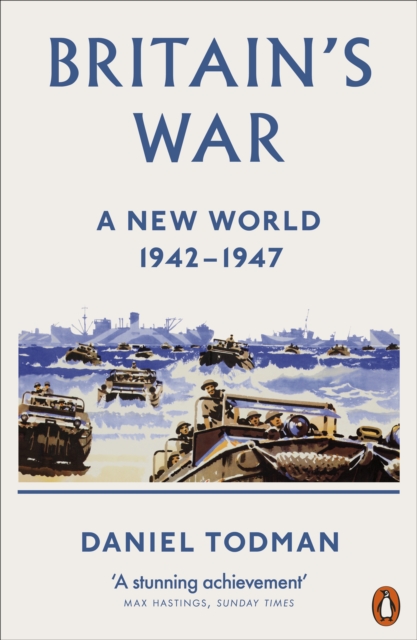 WINNER OF THE TEMPLER MEDAL BOOK PRIZE 2020A SPECTATOR, FINANCIAL TIMES AND DAILY TELEGRAPH BOOK OF THE YEAR 2020'A stunning achievement' Max Hastings, Sunday TimesPart Two of Daniel Todman's epic history of the Second World War opens with one of the greatest disasters in British military history - the fall of Singapore in February 1942.

Unlike the aftermath of Dunkirk, there was no redeeming narrative available here - Britain had been defeated by a far smaller Japanese force in her grandly proclaimed, invincible Asian 'fortress'. The unique skill of Daniel Todman's history lies in its never losing sight of the inter-connectedness of the British experience.

The agony of Singapore, for example, is seen through the eyes of its inhabitants, of its defenders, of Churchill's Cabinet and of ordinary people at home.

Each stage of the war, from the nadir of early 1942 to the great series of victories in 1944-5 and on to Indian independence, is described both as it was understood at the time and in the light of the very latest historical research. Britain's War is a triumph of narrative, empathy and research, as gripping in its handling of individual witnesses to the war - those doomed to struggle with bombing, rationing, exhausting work and above all the absence of millions of family members - as of the gigantic military, social, technological and economic forces that swept the conflict along.

It is the definitive account of a drama which reshaped our country. 'I cannot recommend this history highly enough' Keith Lowe, Literary Review 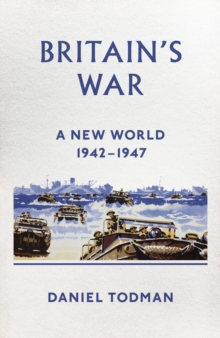 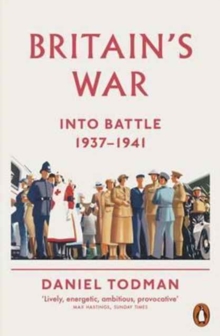 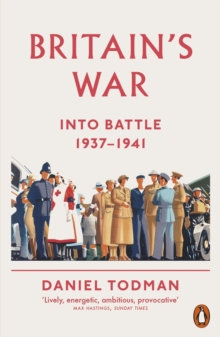 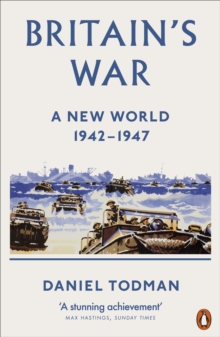