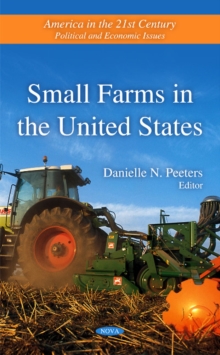 There are large differences among small farms, however, because USDA statistics are based on a very broad farm definition.

Most small-farm production occurs on small commercial farms with a gross cash farm income (GCFI) of at least $10,000.