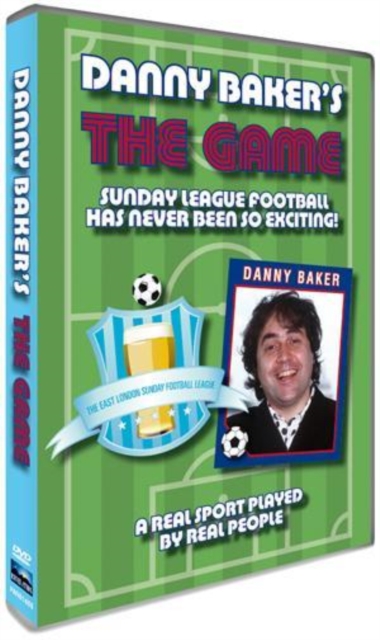 All six episodes of the LWT football comedy series presented by Danny Baker, first broadcast in the late 1980s and early 1990s.

The series charts the ups and downs of the Sunday Football League, following a Sunday cup tournament comprising overweight, opinionated footballers and elderly referees who make up their own rules as they go along, and treating the team members as if they were Premier League professionals and not the bunch of hopeless amateurs they so clearly are.