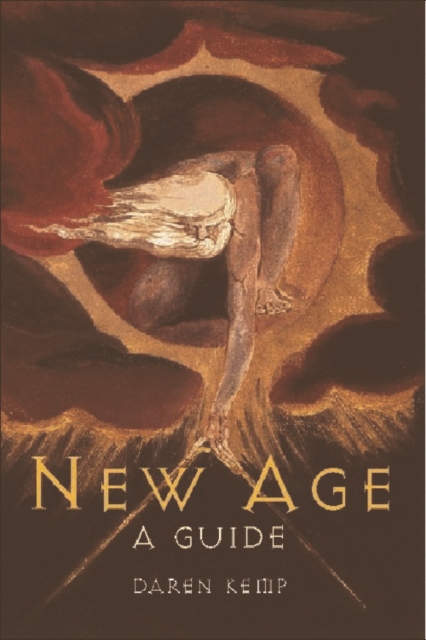 But many such examples of alternative spiritualities are explicitly not New Age -- and few practitioners now describe themselves as New Age. Scholars cannot agree on a definition of New Age, or even whether it exists at all!

Daren Kemp surveys the whole range of descriptions of New Age, from a wide variety of angles. New Agers themselves are consulted, as well as their critics in the Churches, the media and other interest groups including rationalists, feminists and Native American Indians. Key Features: *Illustrated throughout with concrete examples from contemporary spirituality, extensive fieldwork research with New Age groups and communities, and statistical surveys *New Age is examined from a variety of perspectives with chapters on New Age history, philosophy, anthropology, sociology and psychology *Approaches are applied in practical examples such as on New Religious Movements, postmodernism and mental health *Includes an extended survey of academic New Age studies, both published and unpublished, with an emphasis on previously inaccessible doctoral research In a look at the future of New Age studies, it is asked whether the term New Age remains useful, or whether we should heed calls for substitute terms to describe contemporary alternative spiritualities.