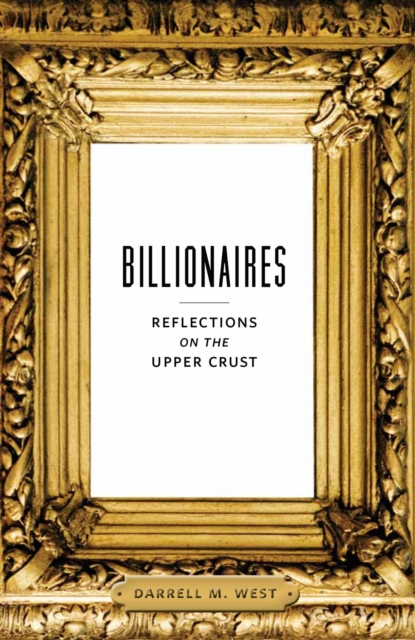 The top one percent own about one-third of the assets in America and 40 percent of assets around the world.

This concentration of financial resources in many countries gives the ultra-rich extraordinary influence over elections, public policy, and governance. In his new book, Darrell M. West analyzes the growing political activism of billionaires and how they have created more activist forms of politics and philanthropy based on their net worth.

With this "wealthification" of politics and society, it is important to understand how this concentration of wealth affects system performance as well as social and economic opportunity. Through personal interactions and rich anecdotes, West takes us inside the world of the super-wealthy through a balanced and insightful analysis of U.S. billionaires such as Sheldon Adelson, David and Charles Koch, George Soros, Michael Bloomberg, Bill Gates, Peter Thiel, Donald Trump and Tom Steyer. And looking abroad, West analyzes the billionaires who have run for office in nations such as Austria, Australia, France, Georgia, India, Italy, Russia, Thailand, and the Ukraine.

From oligarchs in Russia and Eastern Europe to princelings in China, tycoons raise important questions about political influence, transparency, accountability, and government performance. 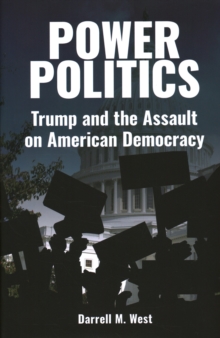 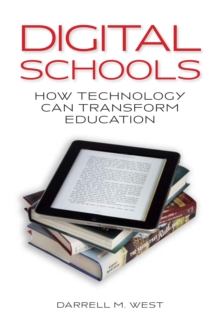 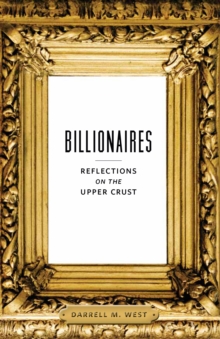 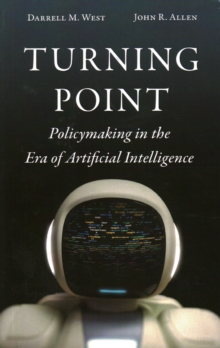