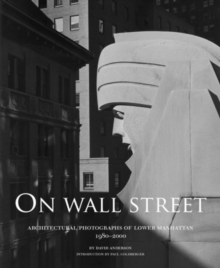 "I am not sure there is any other pair of monosyllabic words in the English language that evokes as powerful a sense of place as Wall Street, except, of course, New York itself." So writes famed architectural critic Paul Goldberger in his introduction to one of the most important photographic books on New York City to appear since 9/11: David Anderson's On Wall Street.

During the 1970s, a lot of glass-and-steel, boxlike buildings were going up in New York City.

David Anderson realized that the architecturally elaborate and stylistic buildings of the late nineteenth century through the 1930s that defined Wall Street would never be made again.

He thus embarked on a remarkable twenty-year project (from 1980 to 2000) to document Wall Street's classic architecture before further changes were made in the area, including the demolition and destructive renovation of too many historic structures. 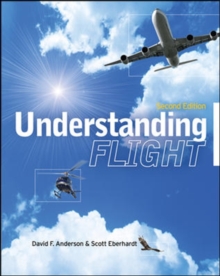 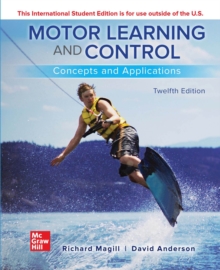 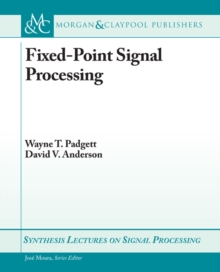 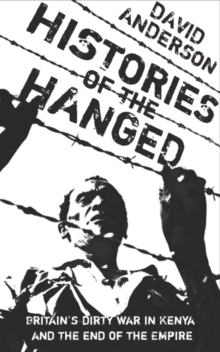 Histories of the Hanged