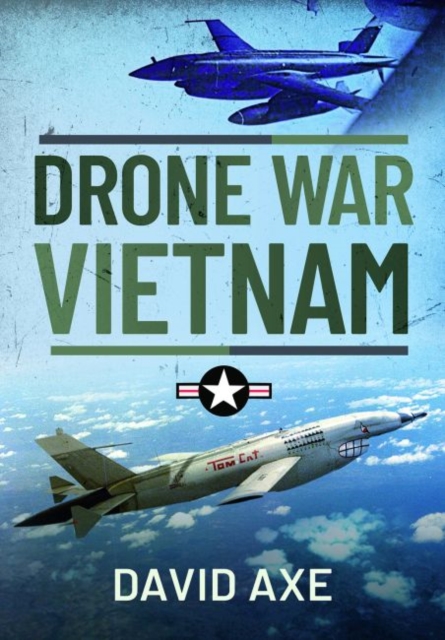 While the use of drones is now commonplace in modern warfare, it was in its infancy during the Vietnam War, not to mention revolutionary and top secret.

Drones would play an important - and today largely unheralded - role in the bloody, two-decade US air war over Vietnam and surrounding countries in the 1960s and '70s.

This book explores that obscure chapter of history. DRONE WAR: VIETNAM is based on military records, official histories and published first-hand accounts from early drone operators, as well as on a close survey of existing scholarship on the topic.

In their fledgling efforts to send robots instead of human beings on the most dangerous aerial missions, US operators in South-East Asia in the 1960s and '70s wrote the first chapter in the continuing tale of autonomous warfare. 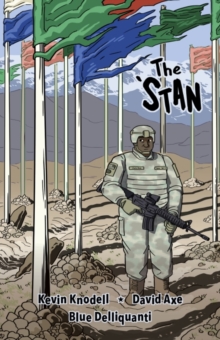 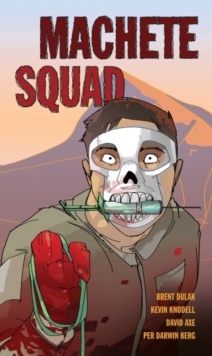 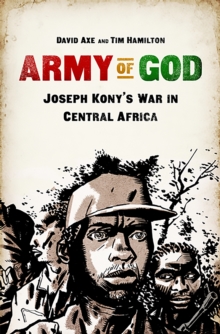 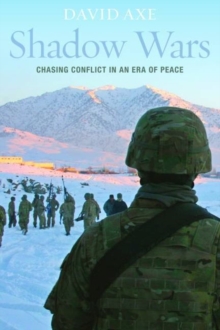