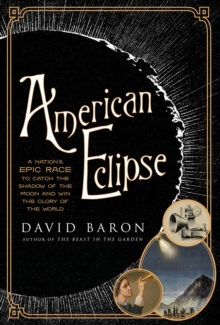 American Eclipse : A Nation's Epic Race to Catch the Shadow of the Moon and Win the Glory of the World Hardback

In the summer of 1878 three ruthless and brilliant scientists raced to Wyoming and Colorado to observe a total solar eclipse.

One sought to discover a new planet. Another fought to prove that science was not an anathema to femininity. And a young, megalomaniacal inventor sought to test his bona fides and light the world through his revelations. David Baron brings to life these three competitors-James Craig Watson, Maria Mitchell and Thomas Edison-re-creating the jockeying of nineteenth-century astronomy.

With accounts of train robberies and Indian skirmishes, the last days of the Wild West come alive.

A magnificent portrayal of America's dawn as a superpower, American Eclipse depicts a nation looking to the skies to reveal its ambition and expose its genius. 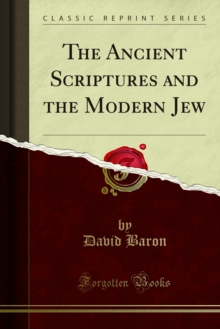 The Ancient Scriptures and the Modern... 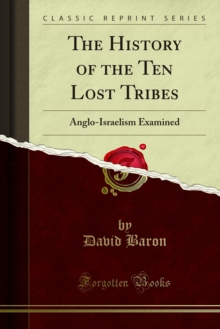 The History of the Ten Lost Tribes 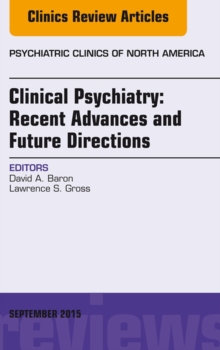 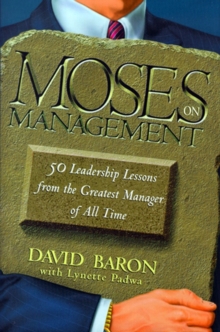