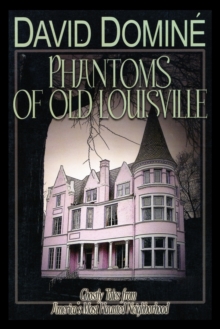 Old Louisville in Louisville, Kentucky, is the third-largest National Preservation District in the United States and the largest Victorian-era neighborhood in the country.

Beneath the balconies and terraces of the district's Gothic, Queen Anne, and Beaux Arts mansions, current residents trade riveting stories about their historic homes.

Many of these tales defy rational explanation. When David Domine moved into one of these houses, he dismissed local rumors of a resident poltergeist named Lucy.

However, before long, unnerving, disembodied footsteps and mysterious odors caused him to flee his home in the middle of the night. Since that night, Domine has not only opened his mind to the idea of paranormal phenomena but also turned it into popular tours and a bestselling collection of books, which have brought new attention to this iconic neighborhood.

In Phantoms of Old Louisville: Ghostly Tales from America's Most Haunted Neighborhood, Domine recounts a horrifying encounter at the Spalding Mansion and the long history of the kindly spirit Avery, who guards the iconic Pink Palace.

These tales of things that go bump in the night not only reveal why Old Louisville is considered the "most haunted neighborhood in America," but also help to preserve this historically and architecturally significant community. 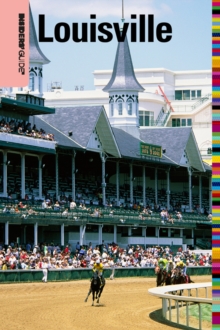 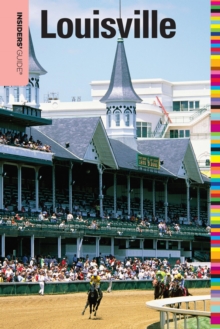 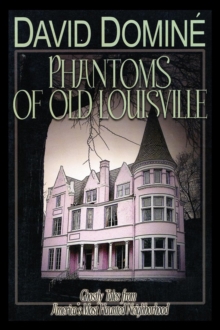 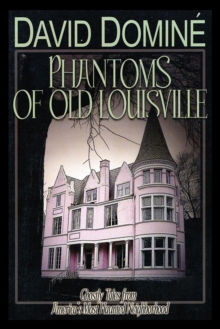