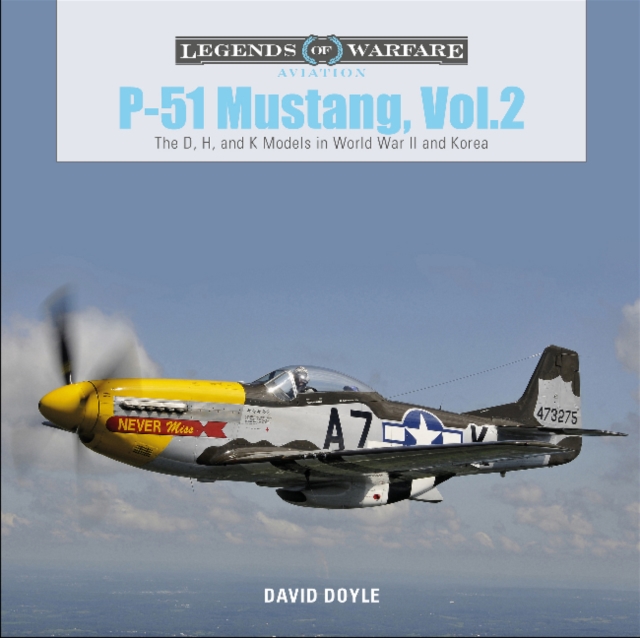 Even today, almost eighty years after its first flight, the North American P-51 Mustang remains one of the most famous and recognizable aircraft in the world.

Nimble and fast, qualities that lead the Mustang to be used even today in air races, the aircraft was forged in battle.

This, the second of two volumes on this iconic aircraft, explores the "bubbletop" versions that helped bring the war to the German and Japanese homelands.

These Mustangs were widely used escorting Allied bombers deep into the enemy homeland.

The story of this historic fighter is told through carefully researched archival photos, as well as photographs of preserved examples, illuminated through detailed captions, thereby illustrating not only the use of the late WWII Mustang, but also the details of its construction.

Large, clear photos, coupled with descriptive and informative captions, put the reader on the airfield and in the sky with this historic aircraft. 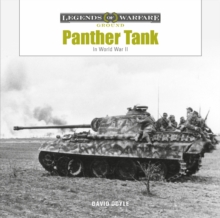 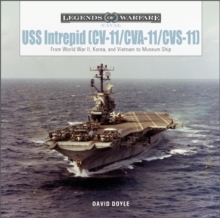 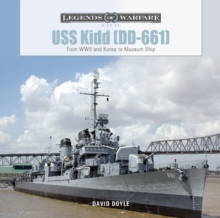 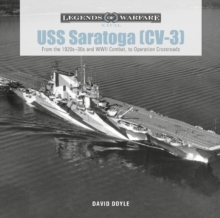