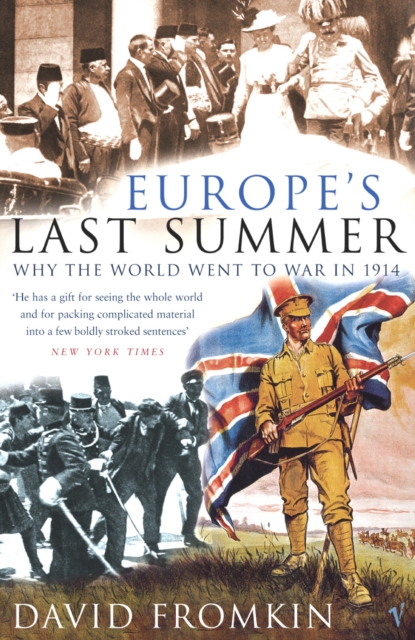 The Great War not only destroyed the lives of over twenty million soldiers and civilians, it also ushered in a century of huge political and social upheaval, led directly to the Second World War and altered for ever the mechanisms of governments. And yet its causes, both long term and immediate, have continued to be shrouded in mystery.

In Europe's Last Summer, David Fromkin reveals a new pattern in the happenings of that fateful July and August, which leads in unexpected directions.

Rather than one war, starting with the assassination of Archduke Franz Ferdinand, he sees two conflicts, related but not inseparably linked, whose management drew Europe and the world into what The Economist described as early as 1914 as 'perhaps the greatest tragedy in human history'. 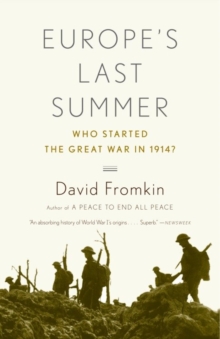 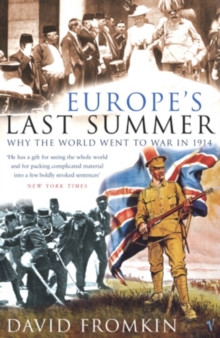 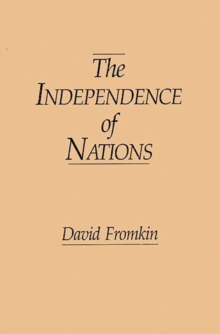 The Independence of Nations 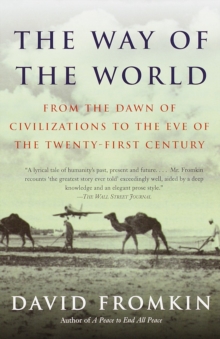 Way of the World