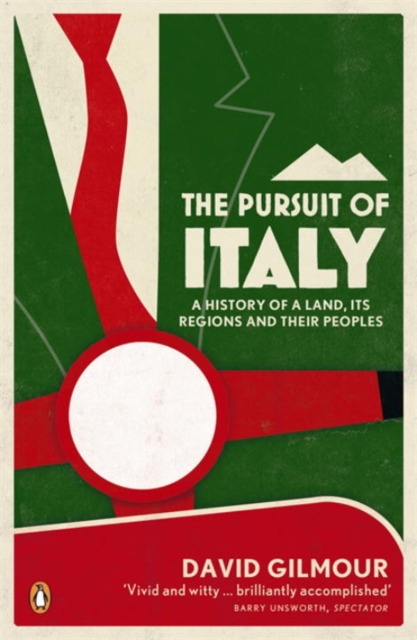 The Pursuit of Italy : A History of a Land, its Regions and their Peoples Paperback / softback

The book that explains the whole extraordinary course of Italian history like no other in English The Pursuit of Italy traces the whole history of the Italian peninsula in a wonderfully readable style, full of well-chosen stories and observations from personal experience, and peopled by many of the great figures of the Italian past, from Cicero and Virgil to Dante and the Medici, from Cavour and Verdi to the controversial political figures of the twentieth century.

The book gives a clear-eyed view of the Risorgimento, the pivotal event in modern Italian history, debunking the influential myths which have grown up around it. Gilmour shows that the glory of Italy has always lain in its regions, with their distinctive art, civic cultures, identities and cuisine and whose inhabitants identified themselves not as Italians, but as Tuscans and Venetians, Sicilians and Lombards, Neapolitans and Genoese.

This is where the strength and culture of Italy still comes from, rather than from misconceived and mishandled concepts of nationalism and unity.

This wise and enormously engaging book explains the course of Italian history in a manner and with a coherence which no one with an interest in the country could fail to enjoy. David Gilmour is one of Britain's most admired and accomplished historical writers and biographers. 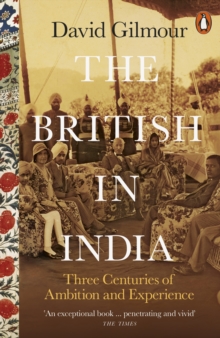 The British in India 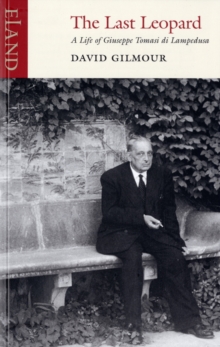 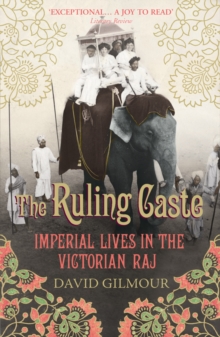 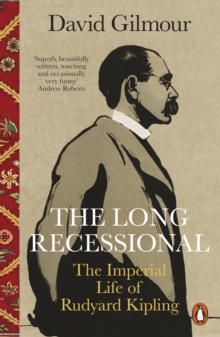