Originally published in 1983. The Indian nuclear power programme, both the earliest in the Third World and also one of the most comprehensive, is an important and instructive subject for a wide-ranging and detailed study.

This book examines the origins and rationale of the Indian programme in the context of energy resources and consumption.

It traces the progress of its historical development and leads up to an evaluation of its performance, in both technical and economic terms of both individual reactors and the programme as a whole.

In addition, the book discusses India's nuclear explosion of 1974 and the possibilities for novel developments in nuclear power and other energy sources, such as coal, biogas, hydro and solar power.

This extremely informative account will appeal to readers with interest in energy, science, technology and Third World developments. 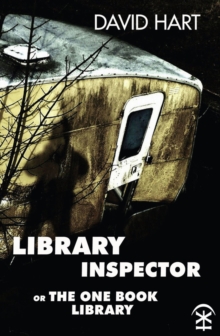 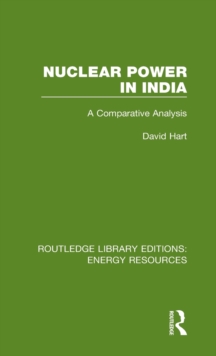 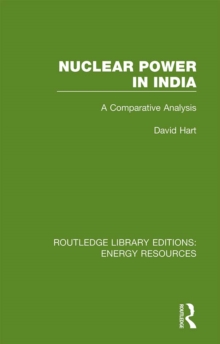 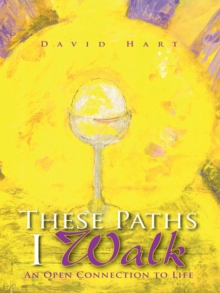 These Paths I Walk