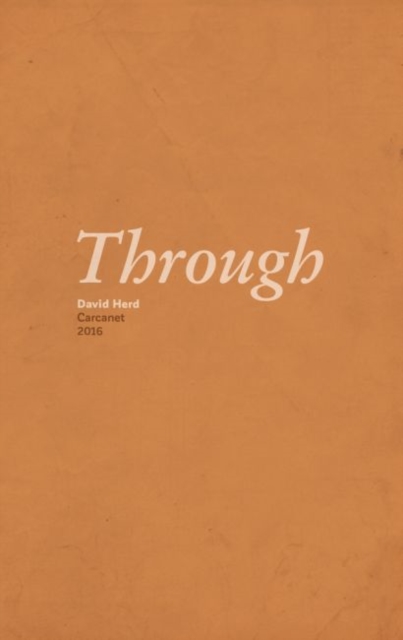 The poems in Through resume David Herd's inquiry into the language of public space taken up in All Just (2012).

Considering the risks that such official hostility poses to human intimacy, Through sets out to register broken affections, to re-explore possibilities of solidarity and trust.

Countering the enclosures of public discourse, the poems embrace instead 'a language in transition', one in which meaning is multiple, 'echoing into place a genuine and subsisting relationship'. 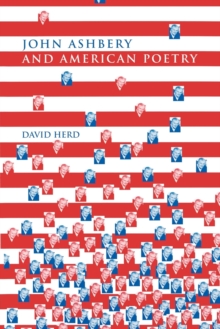 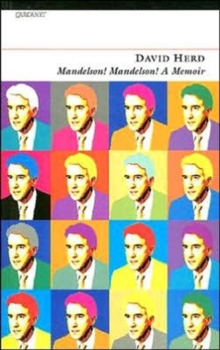 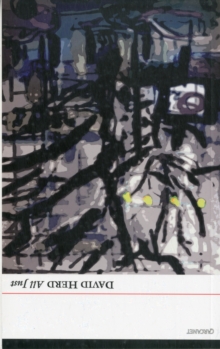 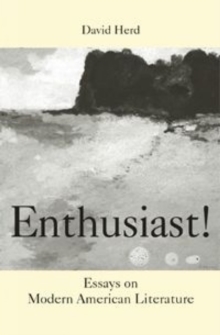