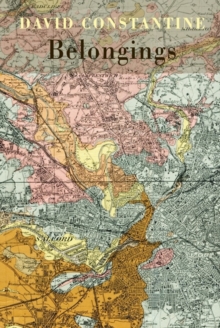 Like the work of the European poets who have nourished him, David Constantine's poetry is informed by a profoundly humane vision of the world.

The title of his eleventh collection, Belongings, signals that these are poems concerned both with our possessions and with what possesses us.

Among much else in the word belongings, the poems draw on a sense of our 'co-ordinates' - something like the eastings and northings that give a map-reference - how you might triangulate a life. The poems ask: Where do you belong? And have in mind also the hostile: You don't belong here.

Go back where you belong. Many, possibly all, the poems in the collection touch more or less closely on such matters.

Perhaps all poetry does, showing a life in its good or bad defining circumstances.

In the poem 'Red', the defining geography is literal, drawn from an old geological map of Manchester in which Constantine finds 'the locus itself, a railway cutting / Behind the hospital I was born in', from which the paths of a life led outward.

In other poems the particular becomes universal, a territory holding all our belongings, our memories of the people and the places we hold in our hearts.

Behind these explorations another kind of belonging is challenged: our relationship with the planet to which we belong, but which does not belong to us. 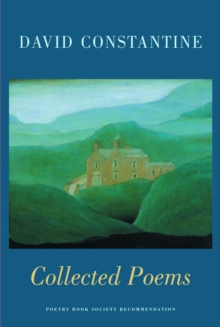 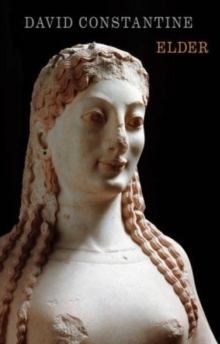 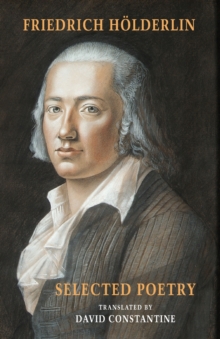 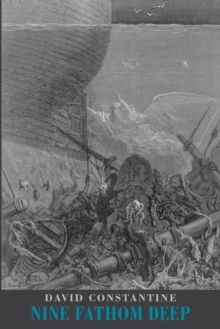