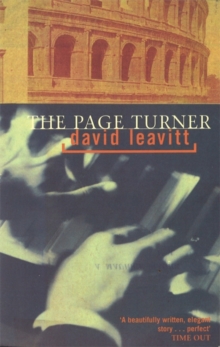 At eighteen, Paul Porterfield aspires to play the piano at the world's great concert halls. So far the closest he has come has been to turn pages of sheet music for his idol, the dashing, temperamental Richard Kennington, a former piano prodigy on the cusp of middle age. Months later, while on holiday with his mother in Italy, Paul encounters Richard a second time. Their earlier attraction develops into an intense affair. As the innocence of first love becomes entangled with the quest for a more enduring happiness, Paul comes to realise that he cannot be a page turner all his life and that he has to confront his ambitions. With artful storytelling, shrewd perception and arch humour, THE PAGE TURNER testifies to the bittersweet truths of strained relationships and the resiliency of the human heart.

Also by David Leavitt   |  View all 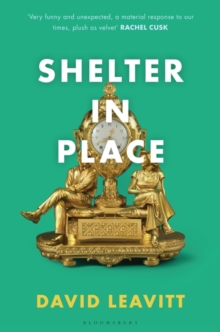 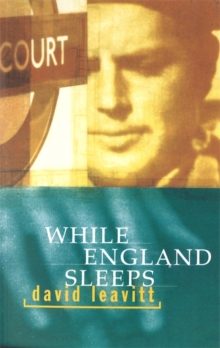 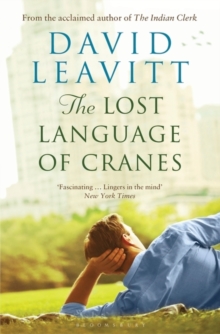 The Lost Language of Cranes 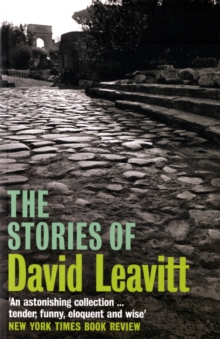 The Stories of David Leavitt