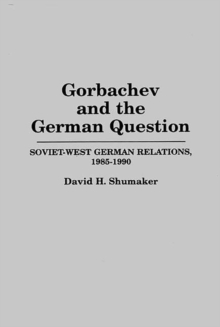 Traces the transformation of Soviet relations with West Germany from 1985 to 1990 while challenging views that Gorbachev caved in to the West on German reunification.

The author gives fullest account to date of how Gorbachev translated new political thinking into actual policy change examines how internal and external factors interacted in the development of Soviet policies that helped transform postwar Europe and describes the importance of public diplomacy.

Graduate students, scholars, experts, and policymakers interested in Soviet and European politics will find this analytical history and its use of English, Russian, and German-language sources and newly available memoirs of key Soviet participants invaluable. Upon taking office in 1985, Gorbachev inherited a Soviet foreign policy intent on punishing West Germany for its support of U.S. security policy. The Soviet elite generally viewed the Federal Republic of Germany as irresponsible and inherently aggressive.

But by 1990 Gorbachev acceded to the veritable incorporation of East Germany into West Germany.

Upon his promotion to leadership Gorbachev began to struggle and connive to construct a foreign policy consensus around his evolving new vision of international relations.

With each political victory he and his supporters advanced more profound changes in Moscow's external behavior.

Yet despite the domestic political costs, Gorbachev eventually agreed to unification on terms favorable to the West because he no longer viewed this outcome as a threat to Soviet interests.

Students of Soviet and European politics, Cold War historians, and international relations specialists will find this analytical history and its use of English, Russian, and German-language sources and newly available memoirs of key Soviet participants invaluable. 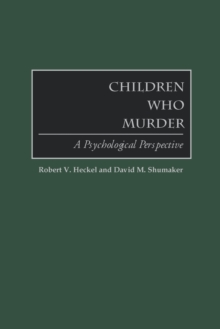 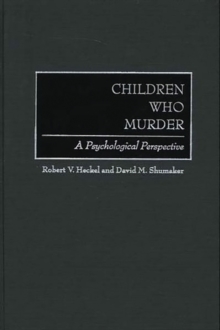 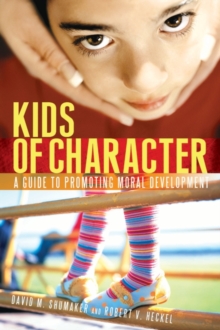