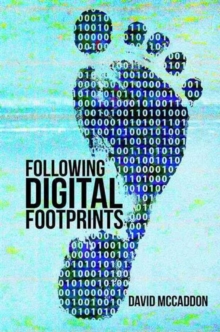 Following digital footprints is a detective story with a difference.

The criminals, meanwhile, become increasingly greedy but appear to be committing their crimes under the radar.

The suspense builds, as the police build their case methodically and with the occasional element of luck.

There are several twists and turns as the plot races towards a conclusion, and the reader can only wait and see whether the police or the criminals will succeed.

David McCaddon has written an enthralling whodunnit by drawing on his many years of experience in law enforcement systems development working with police forces worldwide.

The technical details are described with a light touch and this adds to the enjoyment of the novel. 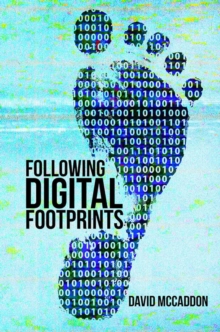 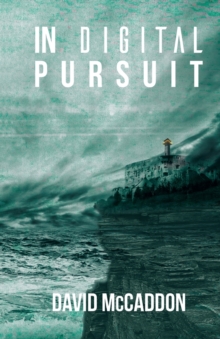 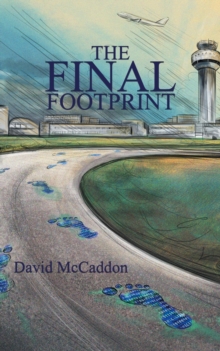