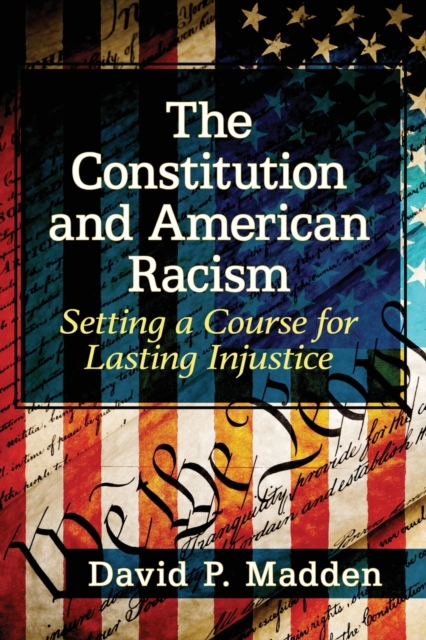 The Constitution and American Racism : Setting a Course for Lasting Injustice Paperback / softback

Racism has permeated the workings of the U.S. Constitution since ratification. At the 1787 Constitutional Convention, supporters of slavery ensured it was protected by rule of law.

The federal government upheld slavery until it was abolished by the Civil War; then supported the South's Jim Crow power structure.

From Reconstruction through the Civil Rights Era until today, veneration of the Constitution has not prevented lynching, segregation, voter intimidation or police brutality against people of color.

The Electoral College-a Constitutional accommodation for slaveholding aristocrats who feared popular government-has twice in 20 years given the presidency to the candidate who lost the popular vote.

This book describes how pernicious flaws in the Constitution, included to legalize profiting from human bondage, perpetuate systemic racism, economic inequality and the subversion of democracy.