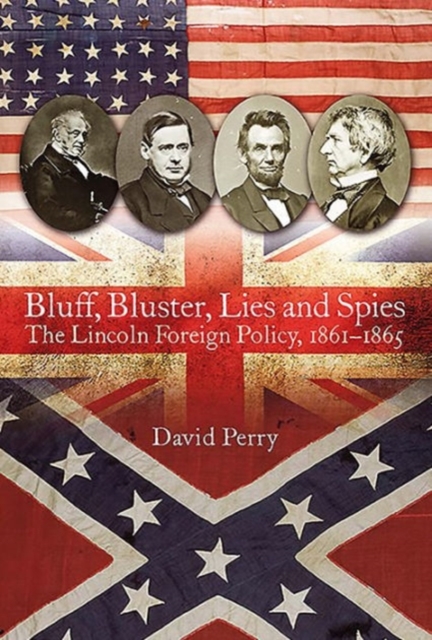 In the first years of the Civil War, Southern arms won spectacular victories on the battlefield; however, cooler heads in the Confederacy recognized the demographic and industrial weight pitted against them, and counted on British intervention to even those scales in order to deny the United States victory.

Bluff, Bluster Lies and Spies is a wild ride through the mismanaged State Department of William Henry Seward in Washington, DC, to the more skillful work of Lords Palmerston, Russell and Lyons in the British Foreign Office.

Fearful that Great Britain would recognize the Confederacy and provide the help that might have defeated the Union, the Lincoln administration was careful not to upset the greatest naval power on earth.

At the same time, however, Great Britain needed to retain influence on American foreign policy, because her very safety as an empire depended upon it.

In face of the growth of the Union navy-particularly its new ironclad ships-she turned out to be a paper tiger who relied on bluff and bluster to preserve the illusion of international strength. Britain had its own continental rivals with whom to vie, and the question of whether a truncated United States or a reunited stronger one was most advantageous was a vital question.

Ultimately Prime Minister Palmerston decided that Great Britain would be no match for a Union armada that could have seized British possessions throughout the Western Hemisphere, including Canada, and he frustrated any ambitions to break Lincoln's blockade of the Confederacy with Britannia. In addition to the naval arms race between Britain and France, Europe was covered with the spies, arms dealers, detectives and publicists who struggled to buy guns and to influence European opinion about the validity of either the Union or Confederate cause.

This book describes in full how the Civil War in the New World was ultimately left to Southern battlefield prowess alone to determine, as the powers of the Old World declined to overtly intervene in the American question. 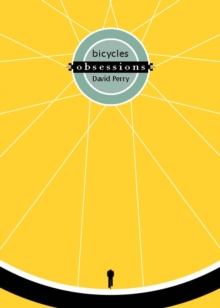 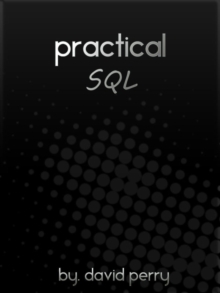 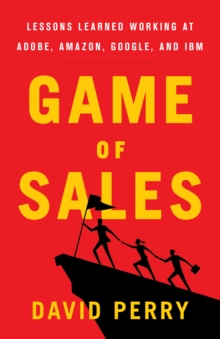 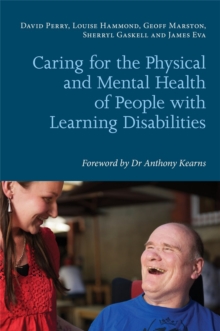