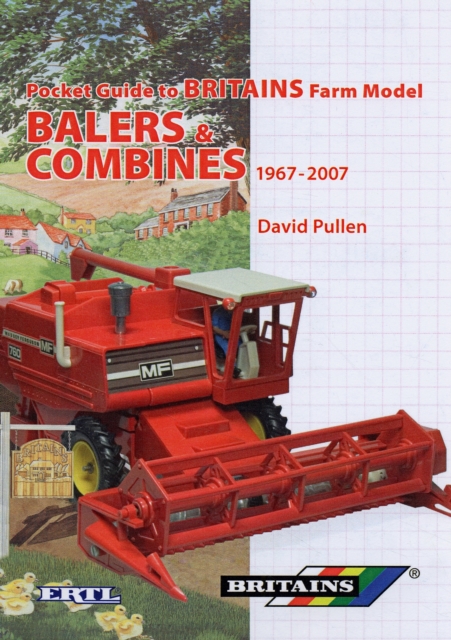 Britains have been a leading manufacturer of these models for over eighty years, producing many initiative standard setting models.

The company launched its first model baler in the late 1960s and its first combine ten years later, receiving the UK Toy of the Year Award in 1978 for the latter.

David Pullen has collected many of these models and researched their development.

The book includes a long section describing how the range developed, plus details of prototypes and some of the manufacturing background.

Also, to allow the reader to identify different model variations, catalogs are included in which individual models are examined - giving for each color photographs, their main features and issue packaging.