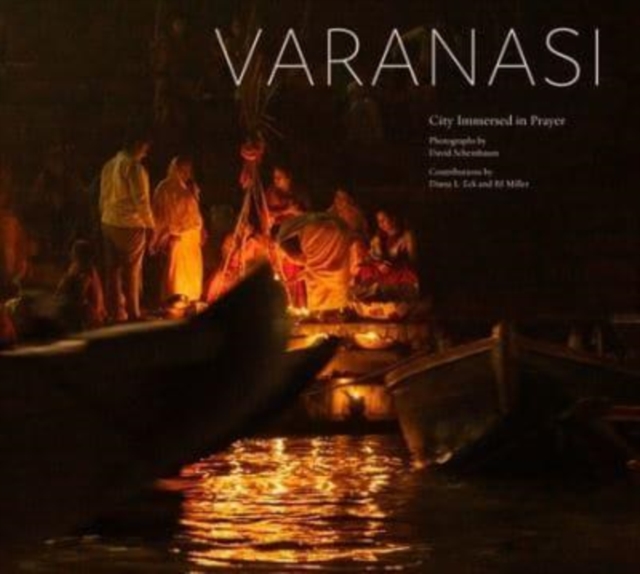 Varanasi, also known as Kashi and Banaras, is a city in the northern Indian state of Uttar Pradesh dating to the 11th century B.C.E.

Regarded as the spiritual capital of India, the city draws Hindu pilgrims who bathe in the Ganges River's sacred waters for prayer and ritual.

In Varanasi, one is in a time warp where one is living in history as if time has never stopped, for the people, both residents and pilgrims, continue their daily practices and worship in ways relatively unchanged for millennia, a continuum of thousands of years.

Being in Varanasi is like being on a thread pulled from a cloth that dates back to the beginning of time.

Here, one doesn't "see" a ruin, as one does in other ancient civilizations, but a living city where history hasn't stopped. David Scheinbaum guides us, with his camera, through the city's winding streets that are filled with thousands of shrines and temples at virtually every turn.

He takes us on an incredible visual journey to the Ganges, the sacred river where bathers are in prayer, and to the funerary Ghats, steps that lead down to the river where cremations take place, filling the air with incense and burning pyres.

Hindus believe that being cremated along the banks of the holy Ganges allows one to break the cycle of death and rebirth and attain Moksha, (salvation) making it a major center for pilgrimages.

Woven through are the words of B. J. Miller and Diana L. Eck, noted scholars and writers who each shed light on the special qualities that make Varanasi the holy city it has always been.