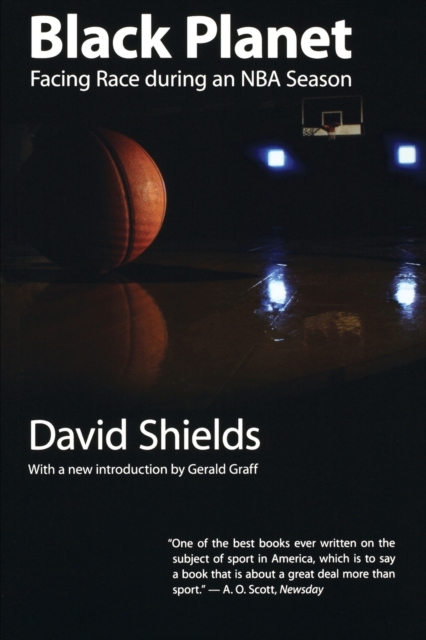 The National Basketball Association is a place where white fans and black players enact virtually every racial issue and tension in U.S. culture. Following the Seattle SuperSonics for an entire season, David Shields explores how, in a predominantly black sport, white fans-including especially himself-think about and talk about black heroes, black scapegoats, and black bodies. Critically acclaimed and highly controversial, Black Planet was a finalist for the National Book Critics Circle Award and the PEN USA Award, and was named one of the Top Ten Nonfiction Books of 1999 by Esquire, Newsday, Los Angeles Weekly, and Amazon.com. Purchase the audio edition. 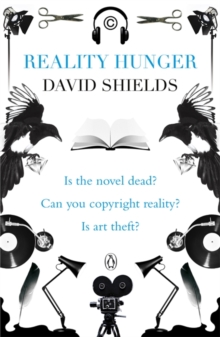 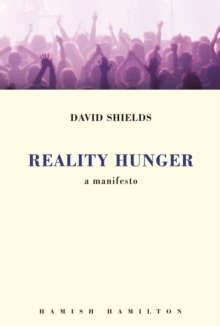 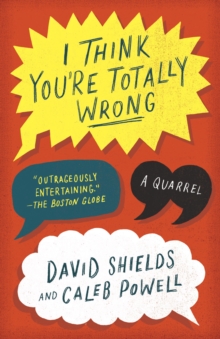 I Think You're Totally Wrong 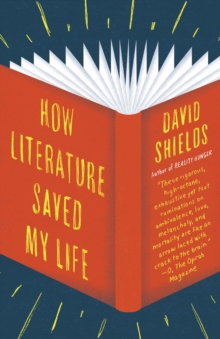 How Literature Saved My Life