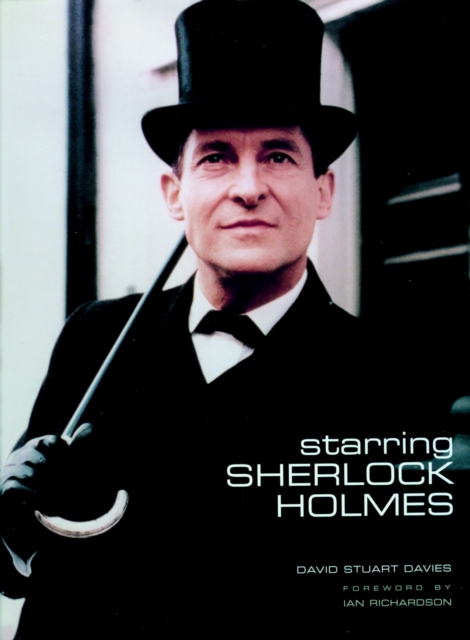 Sherlock Holmes has been portrayed on screen more often than any other character in history.

This beautifully produced book is the definitive illustrated guide to the films and television series featuring the master detective, with an unprecedented collection of colour and black and white stills, posters, lobby cards and behind-the-scenes shots, including much rare and previously unpublished material.Every Sherlock Holmes film and TV series is covered (including foreign and lesser known productions), from the silent movies, through the famous portrayals of Basil Rathbone, Peter Cushing and Jeremy Brett, up to the recent television film starring Rupert Everett and beyond.

Also covering the stage and radio works, the Holmes world and Conan Doyle himself, this book is simply a must for any Holmes fan. 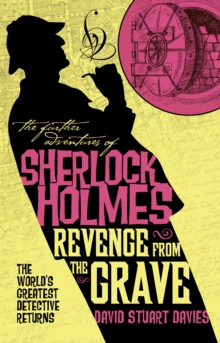 The Further Adventures of Sherlock Holmes - Revenge from the Grave 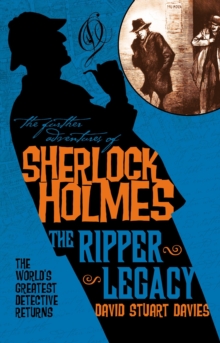 The Further Adventures of Sherlock Holmes: The Ripper Legacy 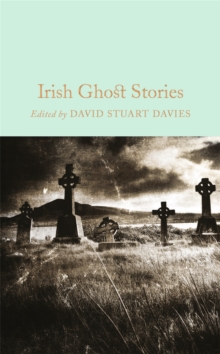 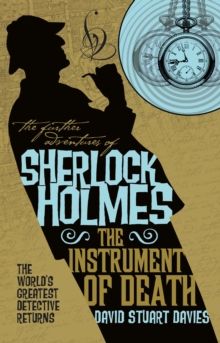 The Further Adventures of Sherlock Holmes - The Instrument of Death