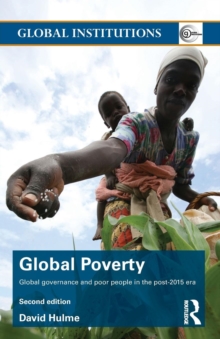 Part of the Global Institutions series

Around 1.4 billion people presently live in extreme poverty, and yet despite this vast scale, the issue of global poverty had a relatively low international profile until the end of the 20th century.

In this important new work, Hulme charts the rise of global poverty as a priority global issue, and its subsequent marginalisation as old themes edged it aside (trade policy and peace-making in regions of geo-political importance) and new issues were added (terrorism, global climate change and access to natural resources).

Key updates for the new edition:evaluation of the post-2015 Development Agenda and the Rio+20exploration of how Colombia and Brazil are pushing a sustainability agenda as a Southern perspective to challenge the aid focus of OECD post-MDGs interestsexamination and discussion of the gradual shift of power and influence to the BRICs and emerging regional powers (Indonesia, Turkey, South Africa) but the lack of change in global institutionsexploration of Russia's lack of participation in the development agenda The first book to tackle the issue of global poverty through the lens of global institutions; this fully updated volume provides an important resource for all students and scholars of international relations, development studies and international political economy.

Also in the Global Institutions series 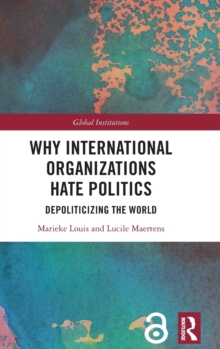 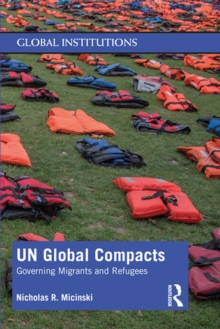 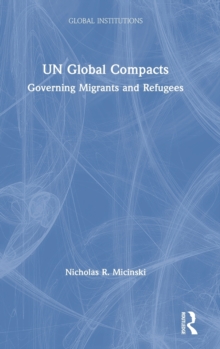 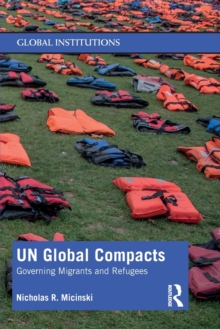