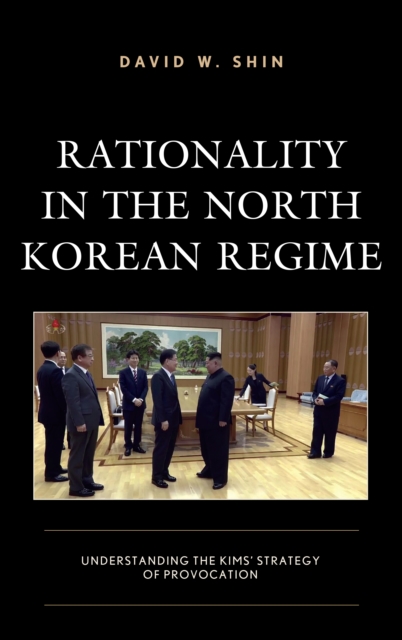 Rationality in the North Korean Regime : Understanding the Kims' Strategy of Provocation Hardback

How and why are the Kims rational? There is no consensus about either the Kims' rationality or how best to determine if they are rational actors.

Rationality in the North Korean Regime offers a concise and finite method to assess rationality by examining over ten cases of provocations from the Korean War to the August 2015 land mine incident.

The book asserts that Kim Il-sung was predominantly a rational actor, though the regime behaved irrationally at times under his rule, and that both Kim Jong-il and Kim Jong-un have clearly been rational actors.

As a rational actor, Kim Jong-un is unlikely to give up his nuclear weapons, but this work argues he can be deterred from using them if the United States demonstrates it is willing to co-exist with his regime and pursues long-term engagement to reduce Kim's concern that North Korea's sovereignty needs defending from U.S. hostile policy. This could allow gradual social change within the country that could eventually lead to positive systemic change as well as soften Kim's rule.

In this regard, time may be on the side of the U.S.-South Korean alliance, but the two allies must embrace the long view and learn to be more patient or risk another conflict on the Korean Peninsula. 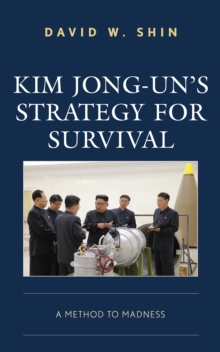 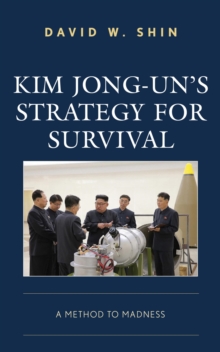 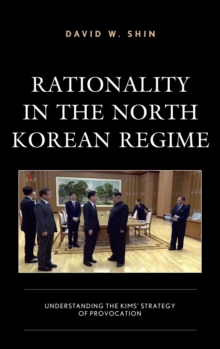 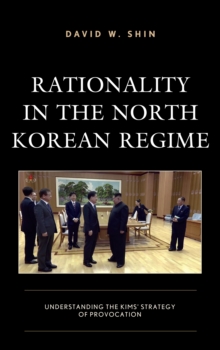