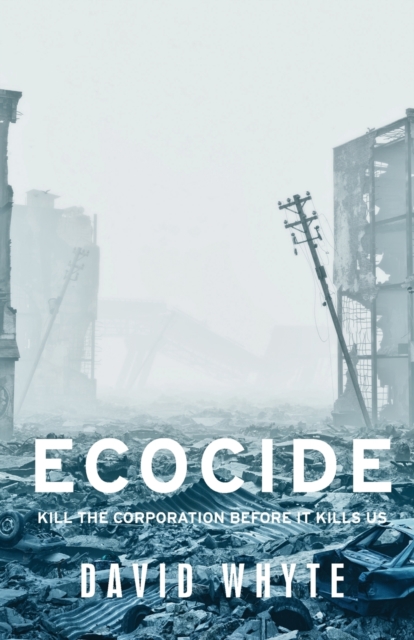 Ecocide : Kill the Corporation Before it Kills Us Paperback / softback

We have reached the point of no return. The existential threat of climate change is now a reality.

The world has never been more vulnerable. Yet corporations are already planning a life beyond this point.

The business models of fossil fuel giants factor in continued profitability in a scenario of a five-degree increase in global temperature.

An increase that will kill millions, if not billions. This is the shocking reality laid bare in a new, hard-hitting book by David Whyte.

Ecocide makes clear the problem won't be solved by tinkering around the edges, instead it maps out a plan to end the corporation's death-watch over us. This book will reveal how the corporation has risen to this position of near impunity, but also what we need to do to fix it. -- . 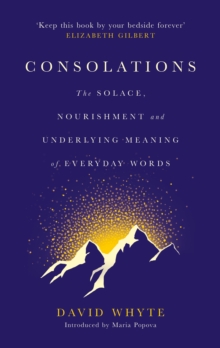 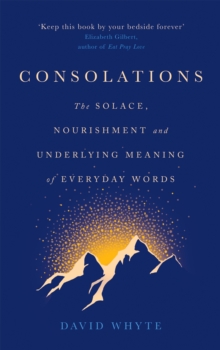 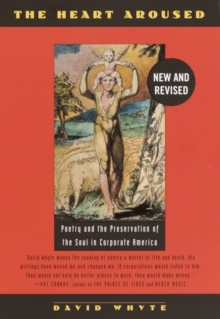 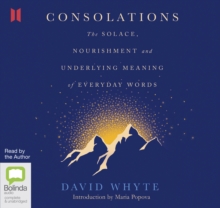 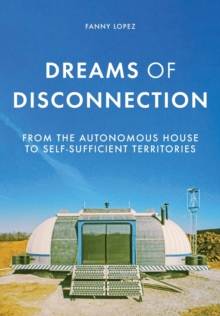 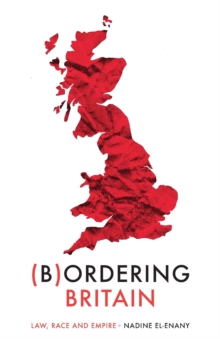 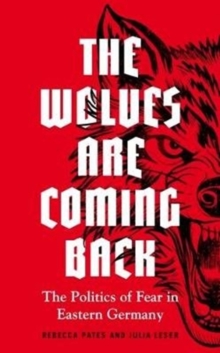 The Wolves are Coming Back 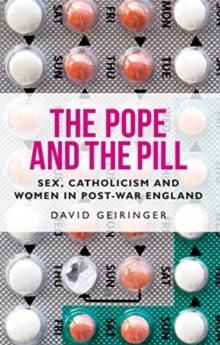 The Pope and the Pill