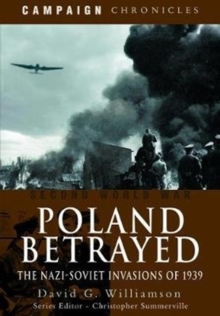 Part of the Campaign Chronicles series

Hitler's attack on Poland in 1939 was the first brutal act in six years of world war, but the campaign is often overshadowed by the momentous struggle that followed across the rest of Europe.

David Williamson, in this timely and thought-provoking study, reconstructs each stage of the battle in graphic detail.

He looks at the precarious situation of the Polish nation caught between Nazi Germany and the Soviet Union, reconsiders the pre-war policies of the other European powers, particularly France and Britain, and assesses the state of the opposing armed forces before the Germans launched Operation White.

In a vivid and fast-moving narrative he follows the course of the campaign as it moved across Poland in September 1939. His book should encourage a fresh understanding of the Polish-German war and of its significance for the wider conflagration that followed.

Critical episodes in the German offensive are re-examined: the mock attack at Gleiwitz, the battles at Westerplatte and Bzura, the siege of Warsaw and the impact of the intervention of the Red Army.

Throughout the narrative, first-hand accounts of soldiers and civilians who were caught up in events are used to give an insight into the experience of the war.

The author dispels myths that persist about the course of the campaign - the apparent destruction of the Polish air force, the Poles' use of cavalry - and he draws attention to often overlooked flaws in German military organization.

He also records the immediate aftermath of the Polish capitulation - the division of Poland between Hitler's Germany and Stalin's Soviet Union and the fate of the captured Polish troops. 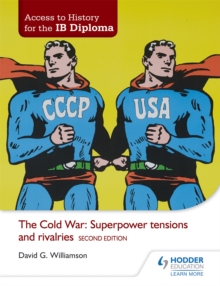 Access to History for the IB Diploma: The Cold War: Superpower tensions and... 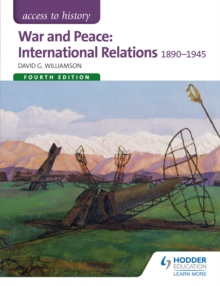 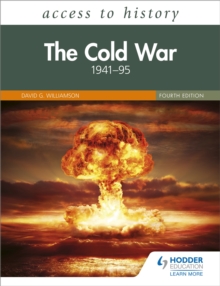 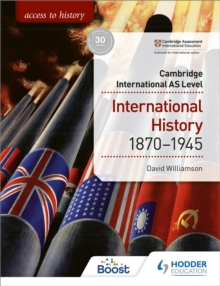 Also in the Campaign Chronicles series 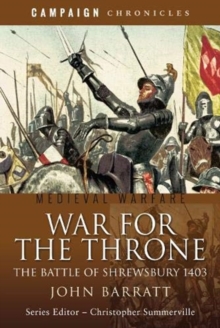 War for the Throne 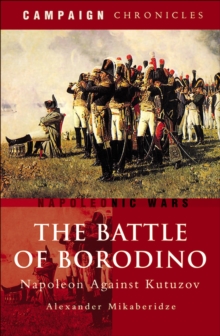 The Battle of Borodino 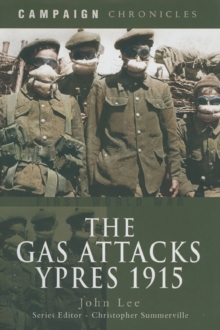 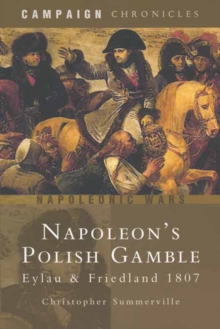