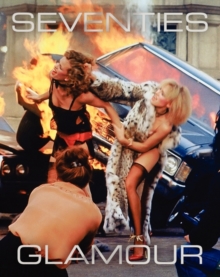 Glamour and grotesquerie; disco and punk; high fashion and low-life passion: the most conflicted and controversial decade in pop culture history blazes back to life in a gloriously decadent collection of images from the runway and the silver screen, the concert stage and the nightclub dance floor. The 1970s was an era when the glitter of old Hollywood was eclipsed by a gritty new sensibility-a time when legends like Elizabeth Taylor and Liza Minnelli mixed with rising stars from the worlds of punk rock, underground film, fashion, and art.

Cutting the deck of glamour with a heady dose of hedonism, sex and violence, the stars of the Seventies-including David Bowie, Debbie Harry, Candy Darling and Sid Vicious-rejected stage-managed images in favor of experiment and self-determination. In Seventies Glamour, the acclaimed Hollywood photo historian David Wills (Marilyn Monroe: Metamorphosis; Audrey: The 60s) showcases the freewheeling, explosive parade that was the 1970s, highlighting its aesthetic of liberation, sexual freedom and defiant indulgence.

Gorgeously reproduced, wittily curated, the photos in Seventies Glamour are as diverse as the decade they celebrate. From Halston posing with his "Halstonettes" and Divine making the scene at Xenon, to Elton John in his plumed excess, and Diane von Furstenberg wrapped around the Empire State Building, all the exuberance is captured by the superstar photographers of the decade, including Francesco Scavullo, Helmut Newton, Chris von Wangenheim, Michael Childers, Antonio Lopez, Norman Parkinson, Rebecca Blake, Gian Paolo Barbieri, Terence Donovan, Jack Mitchell, Ara Gallant, Anton Perich, Lynn Goldsmith, Brian Aris, Harry Langdon and many more. A full-length gallery as exotic and dazzling as the decade itself, Seventies Glamour illuminates a time when defying expectations became the quintessence of style. 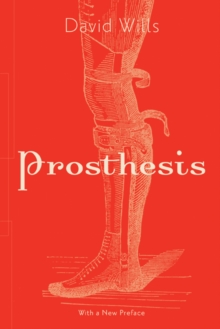 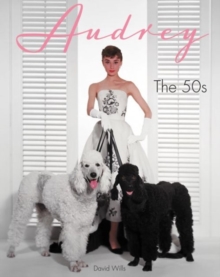 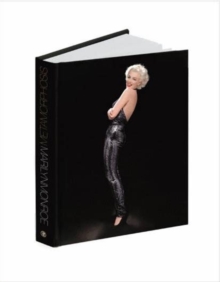 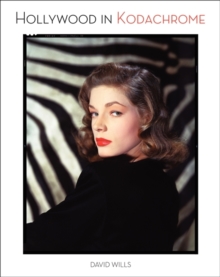