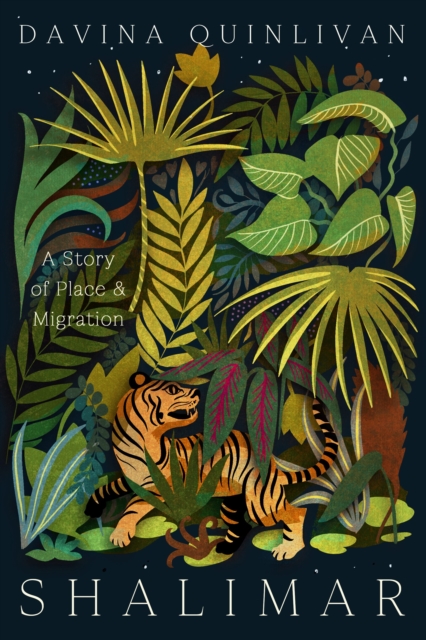 In her mid-twenties, shortly before her father's death, Davina Quinlivan moved from her family home in west London to begin a transitory life in the countryside: here she felt restless and rootless, stuck between Deep England and the technicolour memories of her family's migration story. Beginning in colonial India and Burma, from the indigenous tribes from which the women in Quinlivan's family are descended, and reaching the streets of Southall and Ealing, the stories of her ancestors persisted in the tales, the language, the cooking and culture of her family.

Quinlivan conjures a place between continents and worlds in a lyrical debut of migration, and homecoming, marking the arrival of an exceptional new voice. 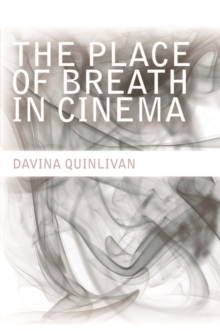 The Place of Breath in Cinema 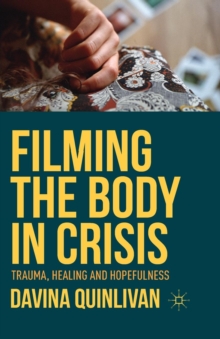 Filming the Body in Crisis

The Cinema of Joanna Hogg 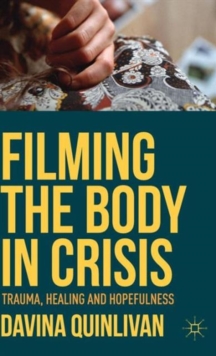 Filming the Body in Crisis