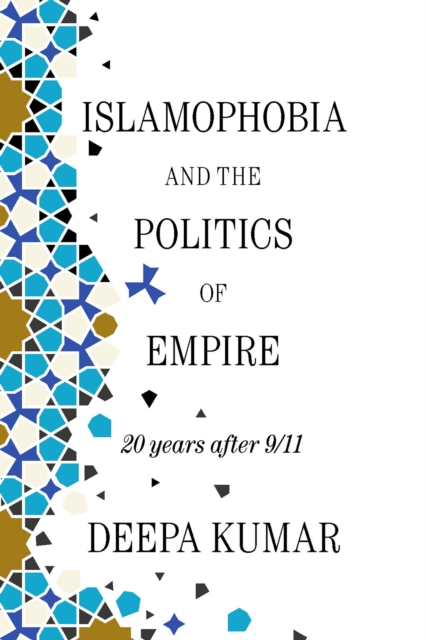 Islamophobia and the Politics of Empire : 20 years after 9/11 Paperback / softback

In this incisive account, leading scholar of Islamophobia Deepa Kumar traces the history of anti-Muslim racism from the early modern era to the "War on Terror." Importantly, Kumar contends that Islamophobia is best understood as racism rather than as religious intolerance.

An innovative analysis of anti-Muslim racism and empire, Islamophobia argues that empire creates the conditions for anti-Muslim racism, which in turn sustains empire. This book, now updated to include the end of the Trump's presidency, offers a clear and succinct explanation of how Islamophobia functions in the United States both as a set of coercive policies and as a body of ideas that take various forms: liberal, conservative, and rightwing.

The matrix of anti-Muslim racism charts how various institutions-the media, think tanks, the foreign policy establishment, the university, the national security apparatus, and the legal sphere-produce and circulate this particular form of bigotry.

Anti-Muslim racism not only has horrific consequences for people in Muslim-majority countries who become the targets of an endless War on Terror, but for Muslims and those who "look Muslim" in the West as well.