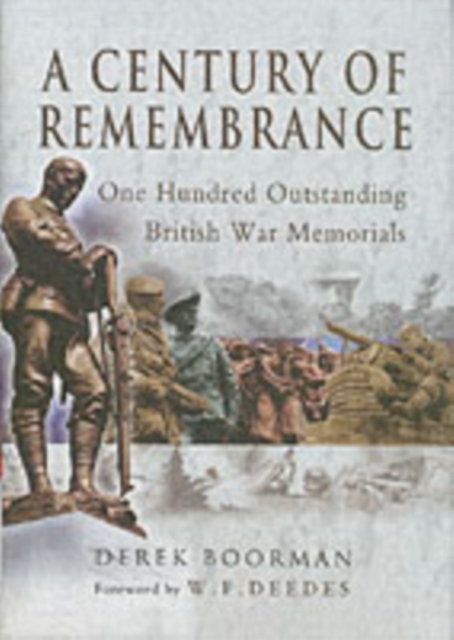 The memorials chosen are listed as near as possible in chronological order and represent different wars, different artists, different areas of the country, and a variety of types of memorial. In category they range from individual to national memorials and include memorials in schools, churches and places of work, and examples representing communities and the armed services. In form they are from statues and stained glass windows to arches, obelisks and cenotaphs, and from cloisters and chapels to art galleries and gardens and even a carillon.