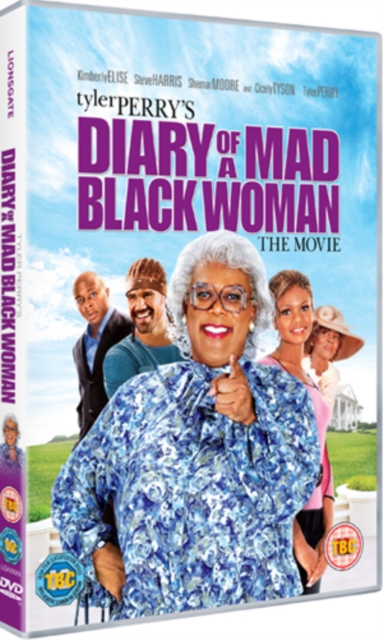 Romantic comedy adapted by Tyler Perry from his own stage play.

When Helen McCarter (Kimberly Elise) is unceremoniously dumped by her rich husband, Charles (Steve Harris), after eighteen years of marriage, she moves in with her grandmother, Madea (Perry), and sets about rebuilding her life.

But just as Helen has learned to stand on her own two feet and found herself a new man and a new job, Charles reappears in her life, in dire need of her help.

Helen now has the perfect chance to exact her revenge - but also a chance to find redemption through forgiveness.