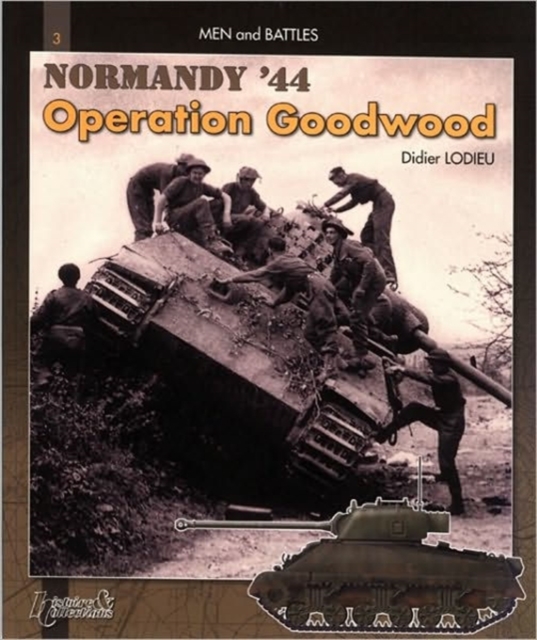 Part of the Men & Battles series

From July 18 - 20, 1944, British and Canadian forces launched Operation Goodwood in order finally to capture Caen and push the Germans back towards the south, beyond Bourguebus.

Among the armored divisions engaged in the fighting, the book follows the British 11th Armoured Division in particular.

In four days, the English advanced over six miles and destroyed more than 100 German tanks but at a cost of 5,500 men and 413 tanks destroyed. Didier Lodieu is a recognized specialist of the Battle of Normandy and is the author of a number of works on this period.

He gives us a different perspective on Operation Goodwood by following the Guards Armoured Division. The book contains numerous plans and maps and is richly illustrated with many often previously unpublished photographs together with full color armor profiles.

Also in the Men & Battles series 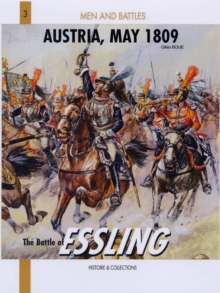 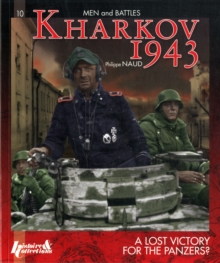 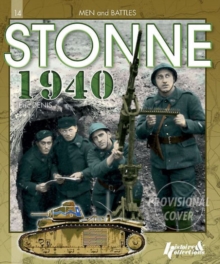 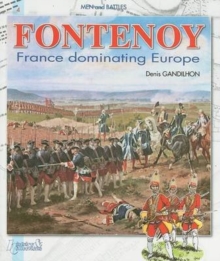