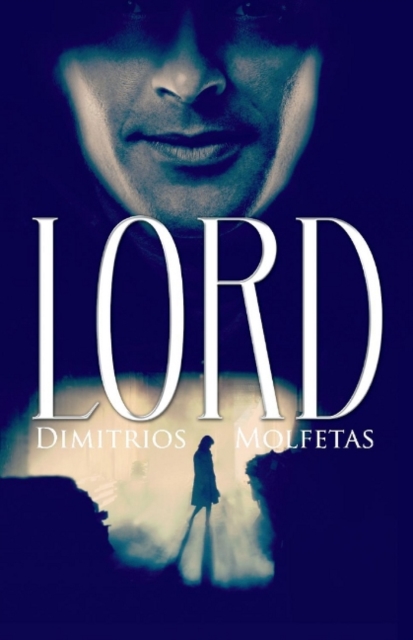 This novel is an epic, spine-chilling portrait of a vigilante, who calls himself Traveler.Lord, a young, tall, and handsome professor of physics in Los Angeles, California, having psychotic tendencies for killing, he decides to become a serial killer.

He names himself Traveler. But he is not entirely at peace with his psychopathic propensity, so he'll justify it as an invaluable service to humanity by killing only bad people.

Lord's fiance Kyra, an attractive young LAPD detective and her partner, Sergeant Spartacus, are assigned the case of this serial killer.

Kyra may deal with the nastier elements of humanity daily, yet the darker side of life is closer to home than she could ever know.

When Kyra meets a shadowy figure from her father's past, she gets a tip-off that a notorious serial killer presumed dead by the FBI is still at large.

Why has Kyra been singled out by this stranger, who is a billionaire heir to the Monti ex-crime fortune? And why did the mysterious vigilante 'Traveler' leak the information to him in the first place?Soon Kyra discovers that the elusive Traveller is paying close attention to her too.

As she and her partner Sergeant Spartacus dig deeper, she will be forced to question everything, the man she loves, the life she knew, and maybe even the nature of reality itself...Expect the unexpected in this serial killer thriller with a twist like no other.