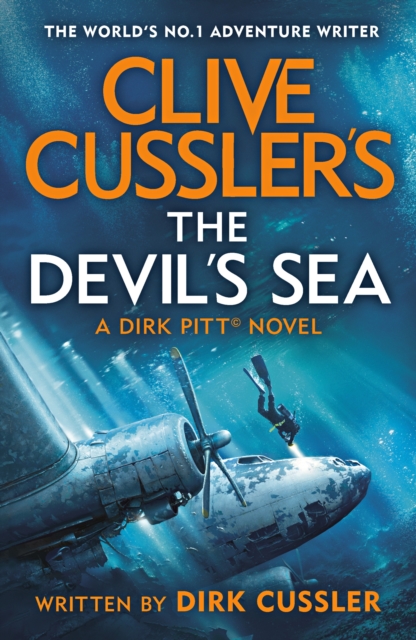 DIRK PITT IS BACK. AND ON HIS SHOULDERS RESTS THE FATE OF THE ENTIRE PLANET. JOIN THE LATEST THRILL RIDE FROM THE GRAND MASTER OF ADVENTURE, CLIVE CUSSLER_________Tibet, 1959. In the turmoil of the Communist takeover of the mountain kingdom, a Buddhist artefact of immense importance appears to have been lost to history. Until, sixty years later, clues to its survival emerged from the wreckage of a cargo plane discovered deep beneath the surface of the Philippine Sea . . . NUMA Director Dirk Pitt and his old friend Al Giordino already have their hands full dealing with the recovery of a top secret hypersonic missile that went down in the Luzon Strait.

Especially when it becomes clear that a rogue Chinese military team has its sights set on the same prize. And that, after making their own earth-shattering discovery about what lies below the waves, they're prepared to go to any lengths to ensure that they possess it. Any lengths at all. From the cold, dark depths of the Pacific Ocean to the vertiginous peaks of the Himalayas, only Dirk Pitt can unravel the mysteries that will bring the world back from the brink of war . . . Praise for Clive Cussler:'The Adventure King' Sunday Express'Just about the best in the business' New York Post 'Cussler is hard to beat' Daily Mail 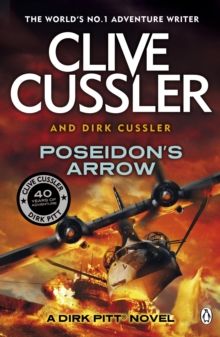 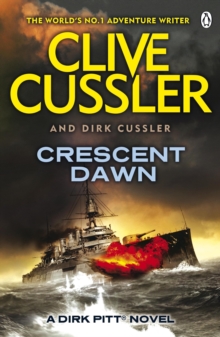 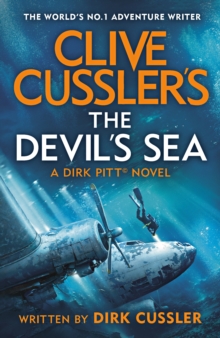 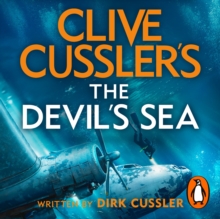