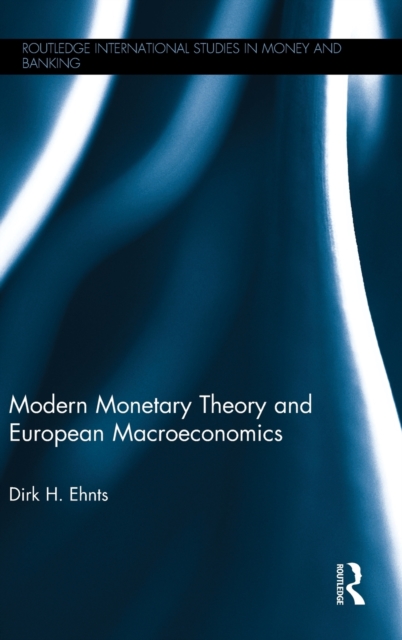 Part of the Routledge International Studies in Money and Banking series

This book provides a new methodological approach to money and macroeconomics.

Realizing that the abstract equilibrium models lacked descriptions of fundamental issues of a modern monetary economy, the focus of this book lies on the (stylized) balance sheets of the main actors.

Money, after all, is born on the balance sheets of the central bank or commercial bank.

While households and firms hold accounts at banks with deposits, banks hold an account at the central bank where deposits are called reserves.

It is also shown how government spending injects money into the economy. Modern Monetary Theory and European Macroeconomics covers both the general case and then the Eurozone specifically.

Using this new methodology, the Eurozone crisis is examined from a fresh perspective.

It turns out that not government debt but the stagnation of private sector debt was the major economic problem and that cuts in government spending worsened the economic situation.

The concluding chapters discuss what a solution to the current problems of the Eurozone must look like, with scenarios that examine a future with and without a euro. This book provides a detailed balance sheet view of monetary and fiscal operations, with a focus on the Eurozone economy.

Students, policy-makers and financial market actors will learn to assess the institutional processes that underpin a modern monetary economy, in times of boom and in times of bust.

Also in the Routledge International Studies in Money and Banking series 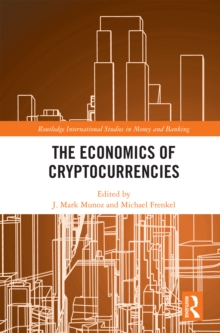 The Economics of Cryptocurrencies 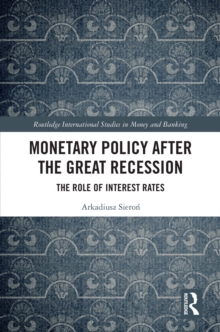 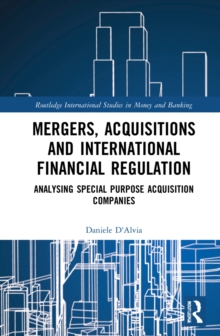 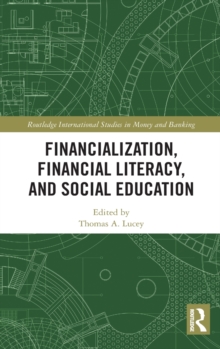