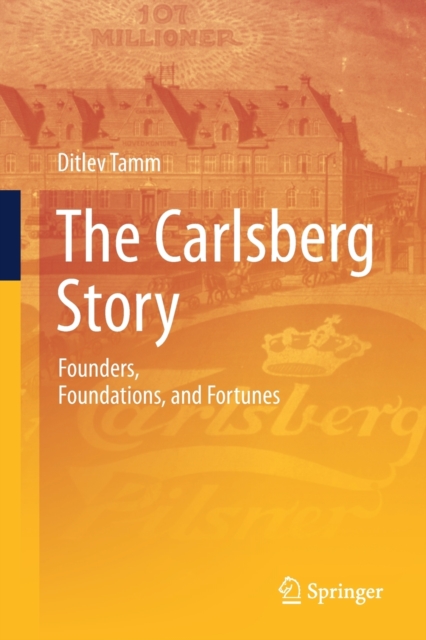 This book offers a comprehensive business history of one of the largest global brewing companies.

By combining industrial history with insights from corporate management and strategy, it reveals the success story of a family-owned company that has achieved a market-leading position worldwide. The author provides deep insights into the founding of the modern Danish brewery by J.C.

Jacobsen Carlsberg in 1847, the company's subsequent rapid success, the relationship between brewing and science, and the importance of the Danish scientist H.C. Orsted in establishing this relationship. Readers will also learn about the founder's son, Carl Jacobsen, and the tensions between him and his father; the establishment of the Carlsberg Foundation in 1876; and the transfer of J.C.

Further chapters cover business agreements concerning the Danish beer market in the 20th century, the relations with Tuborg Ltd., the period of occupation in 1940-45, and how Carlsberg finally merged with - but in reality took over -Tuborg in 1970 and missed out on international business opportunities in the 1980s and 1990s.

It also examines why Carlsberg has pursued an aggressive expansion strategy since 2000, e.g. by taking over its competitor Scottish and Newcastle together with Heineken in 2008, and has now become the third largest brewery in the world. This book is a must-read for anyone interested in the history of brewing and the success factors of one of the leading global breweries. 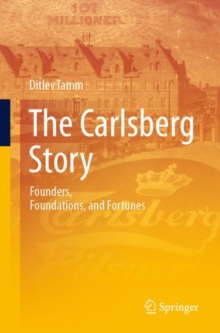 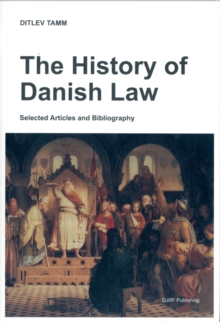 The History of Danish Law 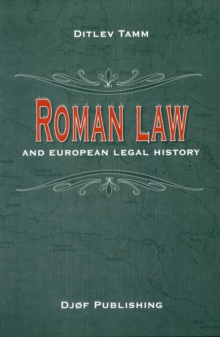 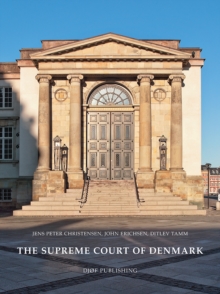 The Supreme Court of Denmark