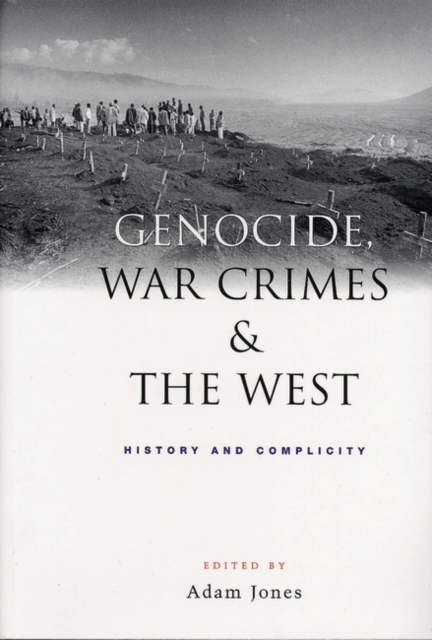 Genocide and war crimes are increasingly the focus of scholarly and activist attention.

Much controversy exists over how, precisely, these grim phenomena should be defined and conceptualized.

Genocide, War Crimes & the West tackles this controversy, and clarifies our understanding of an important but under-researched dimension: the involvement of the US and other liberal democracies in actions that are conventionally depicted as the exclusive province of totalitarian and authoritarian regimes. Many of the authors are eminent scholars and/or renowned activists; in most cases, their contributions are specifically written for this volume.

In the opening and closing sections of the book, analytical issues are considered, including questions of responsibility for genocide and war crimes, and institutional responses at both the domestic and international levels.

The central section is devoted to an unprecedentedly broad range of original case studies of western involvement, or alleged involvement, in war crimes and genocide. At a moment in history when terrorism has become a near universal focus of public attention, this volume makes clear why the West, as a result of both its historical legacy and contemporary actions, so often excites widespread resentment and opposition throughout the rest of the world.