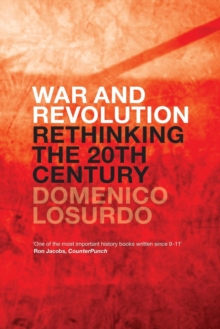 War and Revolution identifies and takes to task a reactionary trend among contemporary historians.

It is a revisionist tendency discernible in the work of authors such as Ernst Nolte, who traces the impetus behind the Holocaust to the excesses of the Russian Revolution; or Francois Furet, who links the Stalinist purges to an "illness" originating with the French Revolution. In this vigorous riposte to those who would denigrate the history of emancipatory struggle, Losurdo captivates the reader with a tour de force account of modern revolt, providing a new perspective on the English, American, French and twentieth-century revolutions.

Also by Domenico Losurdo   |  View all 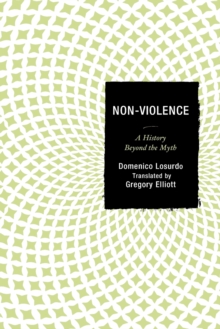 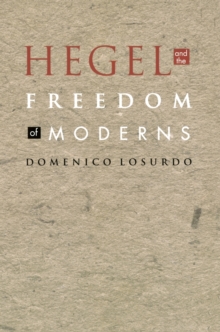 Hegel and the Freedom of Moderns 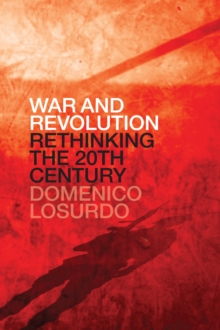 War and Revolution: Rethinking the... 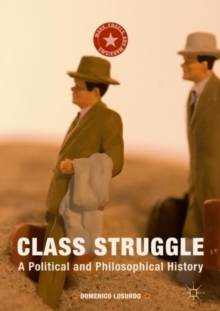