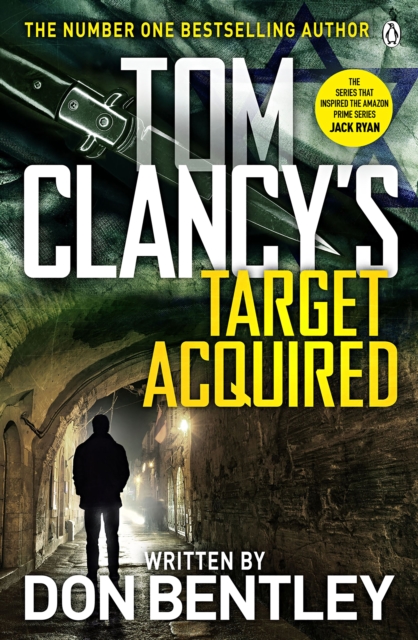 THE THRILLING NEXT INSTALMENT IN TOM CLANCY'S JACK RYAN JR.

SERIESJack Ryan Jr. is on a simple job. An all-expenses paid trip to Israel in exchange for a few hours of easy work, reporting back to an old friend at the CIA.

What could go wrong?But as he settles into his work in the market, he sees the glint of a knife.

Without a second to lose, he throws himself in front of a woman and her young son under attack. Cover blown, he finds himself the target of trained killers. Alone and outgunned, Jack will have to use all his skills to protect the life of this child. While also keeping himself alive . . . Praise for Tom Clancy'He constantly taps the current world situation for its imminent dangers and spins them into an engrossing tale' New York Times'Heart-stopping action . . . entertaining and eminently topical' Washington Post'A brilliantly constructed thriller that packs a punch like Semtex' Daily Mail'A virtuoso display of page-turning talent' Sunday Express 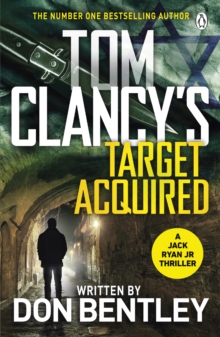 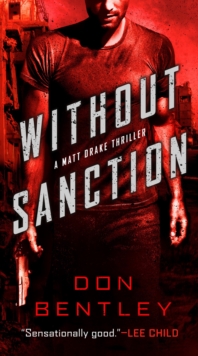 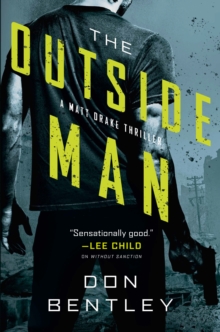 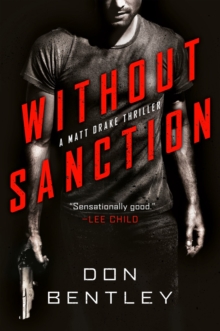