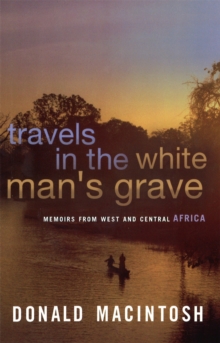 At the beginning of the 1950s, the interior of West and Central Africa was still known to most of the outside world as the 'White Man's Grave' and consisted of vast expanses of mysterious and threatening primeval forest. When Donald MacIntosh, 23-year-old Gaelic-speaking Scottish forester, was offered a position in Nigeria in 1954, it was a dream come true and he found himself posted to the hot, cloying humidity of those fabled lands. During the next 30 years he was to wander through some of the most remote areas of West Africa where he operated as a forest botanist. There he listened to the tales of ancient Africa from the lips of hunters, fishermen, chiefs and witch doctors from a vast diversity of tribes in myriad encampments. He drank palm wine with them and attended their village dances and ceremonies under the tropic moon. He had many adventures with the creatures of the forest, from the magnificent leopard to the instantly fatal spitting cobra. The sinister arcanum of primitive Africa is never too far away from the surface in this book, encountering a host of characters along the way - with exotic names like 'Magic T.

Sperm' and 'Famous Sixpence' - whose stories are all told here.

Also by Donald MacIntosh   |  View all 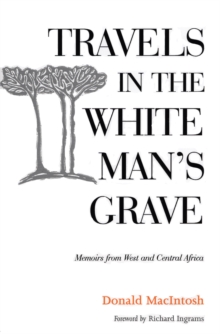 Travels in the White Man's Grave 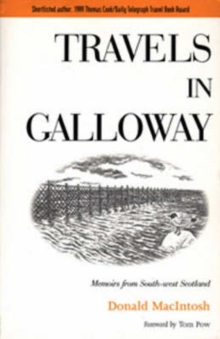 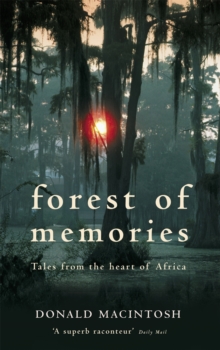 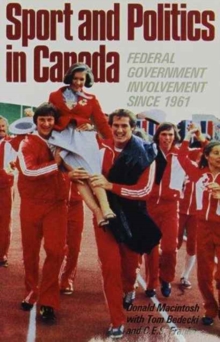 Sport and Politics in Canada