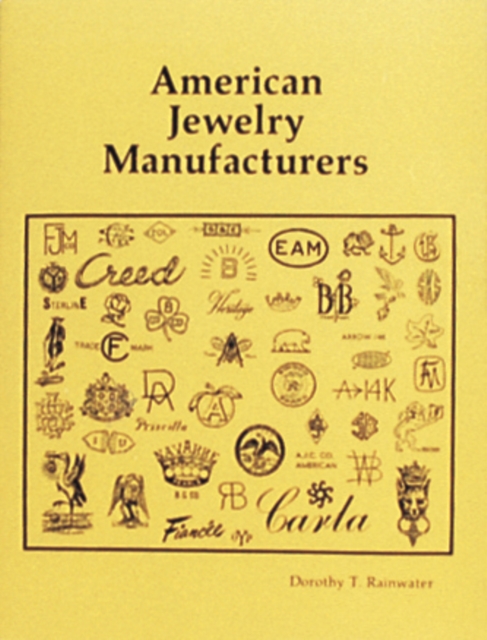 The identification and dating of American jewelry heretofore has been difficult because few pieces bear standard markings and the references have been diverse, hard to find, and incomplete.

Using old trade journals and their related directories as her primary sources, the eminent silver historian Dorothy Rainwater has exhaustively compiled here for the first time a comprehensive reference of jewelry trademarks and manufacturers in alphabetical order.

She has also written a history of jewelry making in the United States which explains the framework upon which this enormous industry was built.

The large scale manufacturers which began in the 1840s form a major portion of this directory. it is surprising to learn that only in 1961, after years of effort by the Jeweler's Vigilance Committee and the backing of trade journals, did American law require makers' marks on new jewelry.

Therefore, this reference should become an important sourcebook for every jeweler, collector, antique jewelry dealer and manufacturing historian for the foreseeable future. 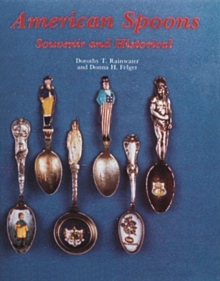 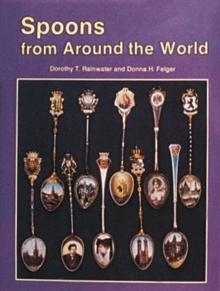 Spoons from Around the World 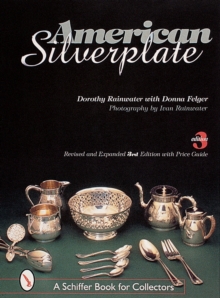 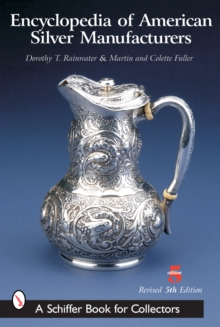