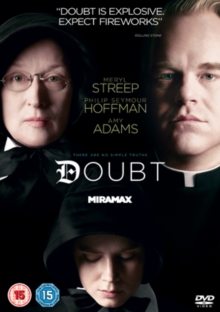 Father Flynn (Seymour Hoffman) is a charismatic priest working at a Catholic school in the Bronx in 1964, whose progressive methods are at odds with the strict customs observed by the old-fashioned and disciplinarian school principal, Sister Aloysius Beauvier (Streep).

When Sister Aloysius becomes suspicious that Father Flynn is taking more than a healthy interest in young black student Donald Muller (Joseph Foster), she embarks on a personal crusade to unearth the truth and make Flynn pay for his immoral behaviour.

Amy Adams co-stars as Sister James, the young nun who gets caught up in the battle that ensues between them. 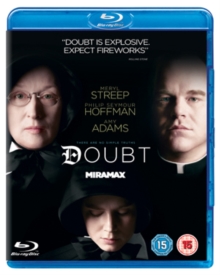